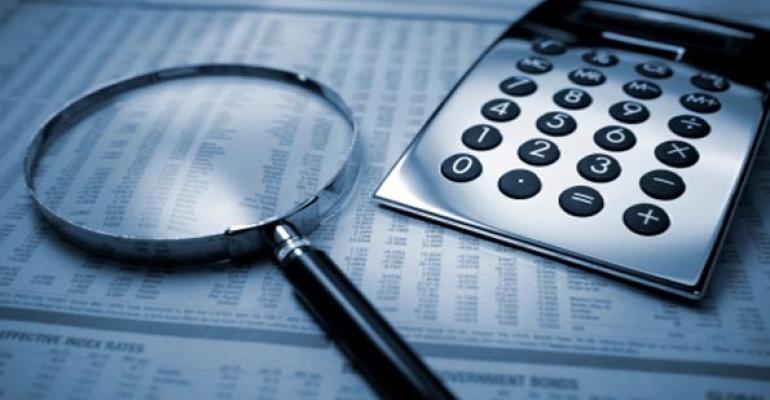 In Estate of Tanenblatt, T.C. Memo. 2013-263, Diane Tanenblatt owned a 16.67 percent membership interest in 37-41 East 18th Street Realty Co, LLC (the LLC), which she transferred to a revocable trust during her life.  Three family groups owned the LLC, and the LLC operating agreement restricted transfers of membership interests outside of those family groups.  A nonfamily member transferee couldn’t become a member of the LLC without the unanimous approval of all members.  A nonfamily member transferee who received an LLC interest but didn’t become a member was entitled to receive the distributions and allocations of profits and losses relating to that interest, but had no right to participate in management and control of the LLC.  The LLC’s principal asset was a 10-story building with retail and office space in New York City.

First, the estate claimed that the value of the LLC shouldn’t have been defined exclusively by reference to its net asset value, because it was at least partly an operating company and not just a holding company.  The estate argued that since the LLC was an operating company, its valuation must take into account its historical distributions.  The court agreed that in general, it’s appropriate to utilize different methods in valuing holding companies and operating companies.  The court cited various authorities for the proposition that an asset-based method of valuation is appropriate for entities that function as holding companies, whereas an earnings-based method should be used for entities that are going concerns.  The rationale for this rule is that unlike an operating company, a holding company may be managed for appreciation in the value of its property, rather than for current income; therefore, the net asset value is often the best indicator of a holding company’s value.  The court acknowledged that the LLC provided services to the public by leasing a gross rentable area of 77,725 square feet and that it, therefore, managed a going concern.  Nonetheless, the court upheld the net asset value approach utilized by the IRS because there was no evidence in the record to suggest that an income-based approach would have yielded a different valuation conclusion.

The court also noted that both the IRS and MPI appraisals reached the same conclusion as to the LLC’s value. The MPI appraisal was submitted to the IRS in connection with the estate tax return; therefore, the court stated that the value reported on the Form 706 could be considered an admission by the estate.  The admission restricted the estate from subsequently substituting a lower value without strong proof that the reported value was wrong.  The court found that the estate didn’t present adequate proof to establish that the value reported on the Form 706 was wrong.

The estate also objected to the IRS’ methodology in determining the 10 percent and 26 percent discounts for lack of control and lack of marketability.  However, because the estate provided no expert testimony in support of its position, the court was unable to consider this claim.  Accordingly, the court upheld the IRS’ determination that the subject interest had a fair market value of $2,303,000 and that there was a $309,547 estate tax deficiency.