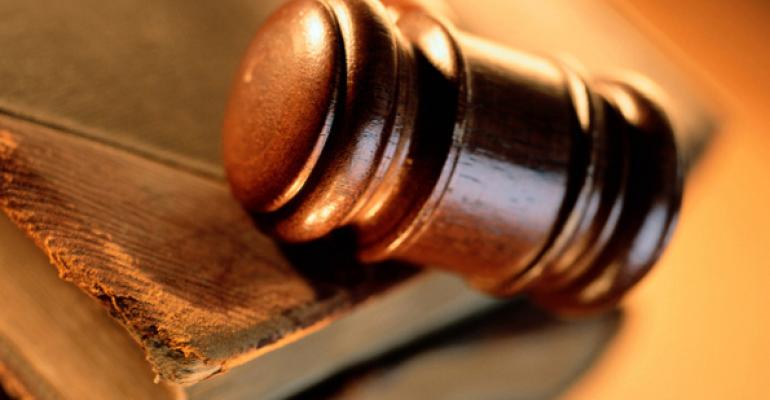 In Estate of Natale B. Giustina v. Commissioner, No. 12-71747 (Dec. 5, 2014), the U.S. Court of Appeals for the Ninth Circuit reversed and remanded the Tax Court’s determination of a partnership’s value as a going concern.  The estate appealed the Tax Court’s decision that the estate’s 41.128 percent interest in a limited partnership was worth $27,454,115 for estate tax purposes, rather than $12,678.117 as listed in the estate’s tax return.  Although the decision is unpublished and isn’t precedent, it’s instructive of how the Ninth Circuit reviews the Tax Court’s valuation and methodology, which in this instance, was found to be “in clear error.”

The Tax Court found that there was a 25 percent likelihood that the partnership would be liquidated.  It therefore applied a 25 percent weight to an asset-based valuation and a 75 percent weight to the partnership as a going concern.  The Tax Court also concluded that an owner of a limited liability interest in the partnership couldn’t unilaterally force a liquidation but could form a two-thirds voting bloc with other limited partners to do so.  The court thus assigned a 25 percent probability that this voting bloc could occur.  The Ninth Circuit found this conclusion to contradict the evidence in the record.

The Ninth Circuit, however, didn’t find that the Tax Court clearly erred by using the Internal Revenue Service’s 25 percent marketability discount for the going-concern part of its valuation, rather than the estate’s 35 percent discount.  “Tax-affecting is … an unsettled matter of law,” said the Ninth Circuit, and given that the estate’s expert acknowledged that such discounts typically range between 25 percent to 35 percent, there was no clear error.

There was however clear error, the Ninth Circuit found, in the Tax Court’s failure to adequately explain its basis for cutting in half the estate’s company-specific risk premium.  It faulted the Tax Court for not considering the wealth a potential buyer would need to adequately mitigate risk through diversification.