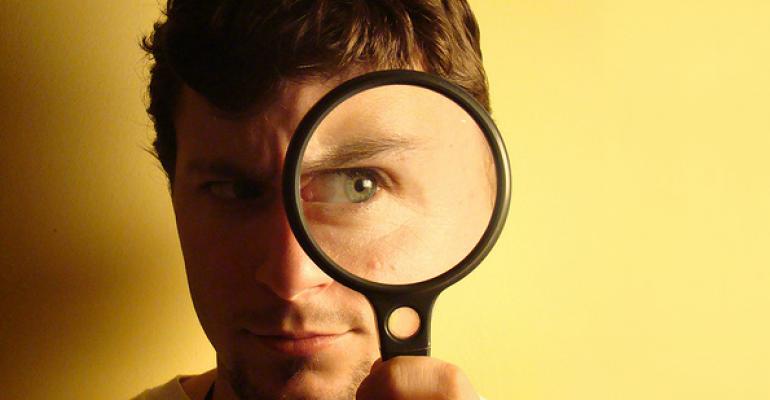 Reconsideration Due to Change in Law

The Second Circuit’s Scheidelman II decision, which specifically altered the underlying law as to what makes an appraisal “qualified,” required the Tax Court to reconsider its decision in Friedberg I.  That reconsideration is the basis of the ruling in Friedberg II.

Appraisal of the Façade Easement

In Friedberg I, the Tax Court had determined that the appraiser’s approach to valuing New York City property after a façade easement diverged significantly from the accepted comparable sales method.  Although the accepted comparable sales method was the method the appraiser claimed to apply, the Tax Court determined that the appraiser looked at sales and non-sales transactions of properties with easements in locations other than New York City to estimate the percentage diminution in value associated with the façade easement.  The Tax Court held that this mechanical application of a percentage diminution to the fair market value before a donation of a façade easement didn’t satisfy the requirements under Treasury Regulations Section 1.170A-13(c)(3).  Thus, said the Tax Court in Friedberg I, the appraisal wasn’t “qualified” because it lacked a method and specific basis for the determined value.

Applying Scheidelman II to the instant case, however, the appraisal was “qualified” because it supplied enough information to enable the IRS to evaluate the appraiser’s methodology and showed how he applied that method.  The appraiser compared eight different properties with façade easements and looked at each property’s location, size, local government laws and regulations, use, date of easement appreciation of value and improvements.  Although the petitioners acknowledged that the appraisal was improperly applied and unreliable, reliability isn’t a factor for purposes of determining whether an appraisal is “qualified.”  Accordingly, the Tax Court in Friedberg II held that the appraisal did include a specific basis for the appraiser’s valuation as required by Treas. Regs. Section 1.170A-13(c)(3)(ii)(K) and as such, was “qualified.”  The Tax Court however, noted that it “specifically did not opine on the reliability and accuracy of the methodology and specific basis of valuation” in the appraisal and left that matter to be determined at trial.

Appraisal of the Development Rights

The IRS in Friedberg II also contend that that the appraiser wasn’t “qualified” because he’d testified that he’d never appraised other transferable development rights before issuing his appraisal.  The Tax Court disagreed.  Relying on Treas. Regs. Section 1.170A-1(c)(5), a qualified appraiser is an individual who includes on an appraisal summary a declaration that he: 1) holds himself out to the public as an appraiser or performs appraisals regularly; 2) is qualified to make appraisals of the type of property being valued; 3) isn’t excluded from qualifying under the appropriate Treasury regulations; and 4) understands that an intentionally false overstatement of the value may subject him to a civil penalty.  The Tax Court stated that the Treasury regulations don’t direct the IRS to analyze the appraiser’s qualifications.  Rather, the Treasury regulations are reporting requirements, that is, an appraiser is “qualified” if his declaration is present, regardless of whether the declaration is unconvincing.  In the instant case, the appraiser had signed the necessary declaration and was therefore “qualified.”

The Tax Court in Friedberg II thus held that the petitioners were entitled to summary judgment on the issue of whether the appraisal was “qualified” under Treas. Regs. Section 1.170A-13(c)(3), with respect to both the façade easement and the development rights.  As such, it reconsidered its prior decision in Friedberg I, which held that the petitioners weren’t entitled to a charitable contribution deduction with respect to the façade easement.  That specific basis of valuation in the appraisal was further to be decided at trial.