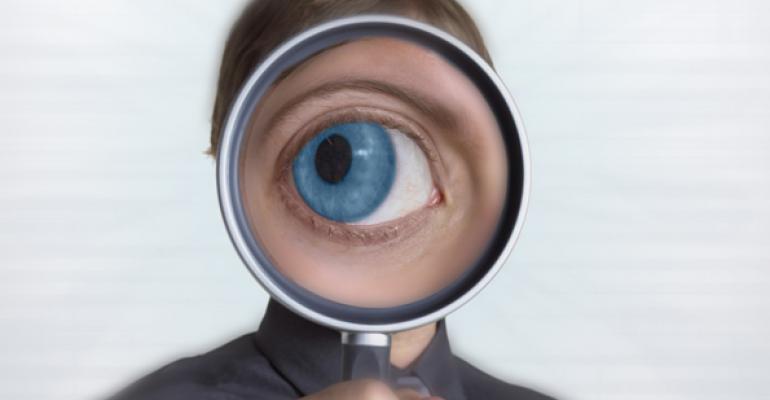 A recently decided Tax Court decision further underscores the need to obtain an objective valuation and to have a valuation expert substantiate the valuation.  In Estate of Tanenblatt v. Commissioner, T.C. Memo 2013-263, the Tax Court also provided some analysis on valuation issues associated with closely held limited liability companies’ (LLCs) holding real estate as the primary asset. Diane Tanenblatt, who passed away in 2007, owned a 16.67 percent membership interest in an LLC, which had been transferred into her revocable trust during her lifetime.  The LLC’s principal holding was a fully leased, 10-story commercial building in New York City.  The LLC operating agreement restricted the transferability of LLC membership units to limit ownership to the three family groups that owned the LLC.  If the LLC units were transferred outside the three family groups, the non-family owner wouldn’t have any rights to participate in the management or control of the LLC unless the owner received unanimous approval from the other members.  The non-family owner, however, would receive the same distributions.

The estate contended that the LLC acted as an operating company and should be valued using a weighted approach with the income and net asset value (NAV) approaches. The IRS countered with the position that the LLC was a real estate holding company and that the discounted NAV approach was the proper valuation method. The court acknowledged that while the LLC was being run as a going concern, there was no evidence that an income based approach would have led to a different valuation. This is interesting considering that the IRS accepted the initial value of the building proposed by the estate, which was based on an income approach.

While the first appraisal obtained by the estate and the two appraisals obtained by the IRS started with the same NAV, each used different discounts for lack of control and lack of marketability (DLOM). The first estate appraisal used a 20 percent lack of control discount, while the two IRS appraisals used a 10 percent discount for lack of control. The initial estate valuation used a 35 percent DLOM, while the first and second IRS valuations used 20 percent and 26 percent respectively. The difference in the lack of control and marketability discounts was due to varying opinions on the type of interest that Diane owned. The initial appraisal obtained by the estate considered the LLC interest a “non-membership interest” or an assignee’s interest, while the IRS considered it a membership interest. A membership interest is more valuable than an assignee interest due to the ability to participate in the management of the LLC. In the end, the court agreed with the IRS’ assessment that the subject interest was a member’s interest because at the time of death, Diane’s trust was a member of the LLC, which is in accordance with IRC Section 2038, cited below.

(a) (1) To the extent of any interest therein of which the decedent has at any time made a transfer
(except in case of a bona fide sale for an adequate and full consideration in money or money’s
worth), by trust or otherwise, where the enjoyment thereof was subject at the date of his death to
any change through the exercise of a power (in whatever capacity exercisable) by the decedent alone or by the decedent in conjunction with any other person (without regard to when or from what source the decedent acquired such power), to alter, amend, revoke, or terminate, or where any such power is relinquished during the 3 year period ending on the date of the decedent’s death.

The court noted that the difference between a membership interest and an assignee interest is included in the DLOM analysis.

Lastly, the outcome in this case may have been different if the expert who provided the second appraisal for the estate had been in court to testify. Under Tax Court Rule 143 Evidence (c) Ex Parte Statements, “Ex parte affidavits or declarations, statements in briefs and unadmitted allegations in pleadings do not constitute evidence.”  Although Diane’s estate had an expert report with a new appraisal showing a lower value than initially included in the original Form 706, the evidence wasn’t admitted because it wasn’t accompanied by the expert’s testimony. The court accepted the discounts used by the IRS’ expert without changes and ruled that the value of the interest should be $2,303,000.

Valuation is both an art and a science. This case highlights the need to select a valuation provider who’s reputable, will stand behind his valuation and will testify if the need arises and withstand scrutiny on the witness stand.