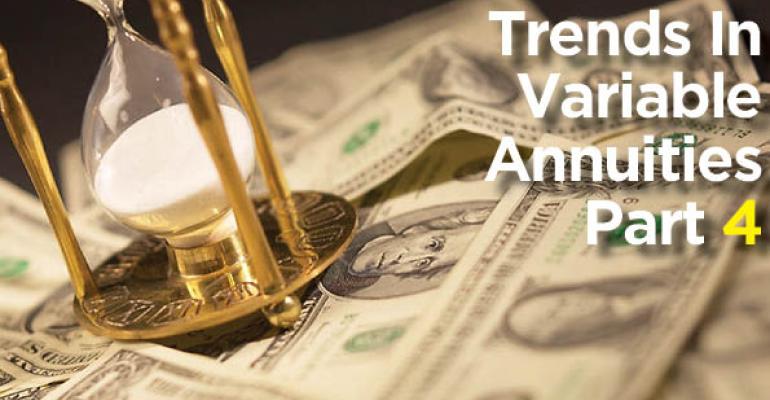 Nearly three in four advisors (73%) do not use deferred income annuities.