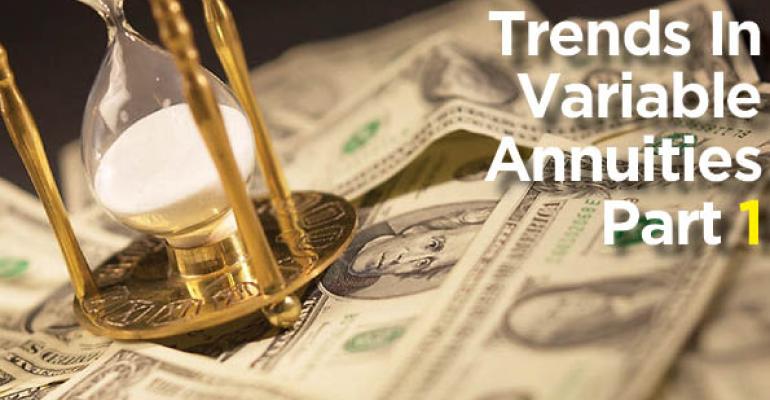 When asked how their use of variable annuities might change over the next five years, advisors are most likely (40%) to indicate they expect to maintain their current levels of use.

Next Part 2 of 4: Changing DOL Rules