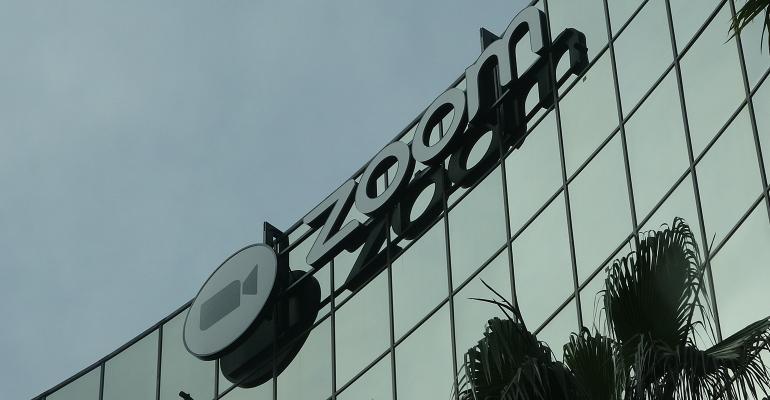 On Wednesday, founder and CEO Eric Yuan announced that Zoom would enact a “feature freeze” to shore up its “trust, safety, and privacy issues,” according to a letter published on the firm’s website. Just as many employees have had to get used to a new normal of working remotely, Zoom has struggled with its user growth—figures that stretch the imagination. Zoom’s user total grew from a previous maximum of 10 million daily users at the end of December 2019 to 200 million last month, according to Yuan.

“We have been working around the clock to ensure that all of our users—new and old, large and small—can stay in touch and operational,” he wrote. The product was designed for “enterprise use” at institutions with “full IT support,” he noted.

Advisors who are beginning to second-guess their decisions to use Zoom should see required password protection “very soon,” Yuan told Forbes. “We need to work 10 times harder than before to win trust back,” he added.

The company has had to contend with the unintentional popularity of building a B2B product that was adopted by a world outside of business. “We did not design the product with the foresight that, in a matter of weeks, every person in the world would suddenly be working, studying and socializing from home,” he explained in a blog post. “We now have a much broader set of users who are utilizing our product in a myriad of unexpected ways, presenting us with challenges we did not anticipate when the platform was conceived.”