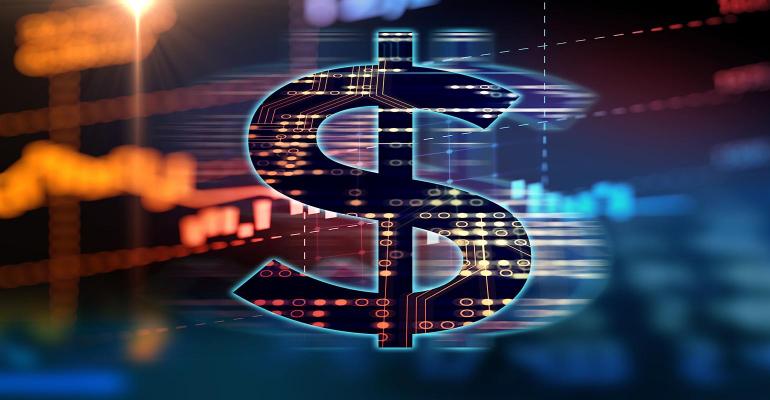 The fall conference season is officially upon us, and the Wealthtech Report took a brief hiatus as this technology reporter was busy travelling between eMoney’s and Riskalyze’s conferences, as well as our Industry Awards this week. In case you missed it, there was some big technology news from those conferences.

But we’re back this week with a special report highlighting some of the wealthtech news you may have missed over the past few weeks.

The deVere Group now has an app that clients can use to buy structured notes, exchange traded and mutual funds that it called deVere Investment. Nigel Green, founder and CEO of deVere, said in addition to providing low-cost, day-to-day trading, deVere Investement allows for the purchase of structured notes with no minimum investment and a custodian cost of 20 basis points. The app is available on both the iTunes and Google Play app stores.

“We are truly at the start of a tech and digital revolution that is monumentally changing the way we live, do business and connect to one another—and the changes are coming quicker than ever before and will affect more people than ever before,” Green said in a statement. “From self-driving cars, genetic bio-editing to intelligent robots, new technologies will impact every part of our lives. Our financial lives will be no exception. Therefore, we’re committed to helping shape the future by developing accessible and in-demand fintech propositions that empower us all to achieve our financial objectives and manage our money in today’s world.”

Covisum is adding to its suite of web-based retirement planning tools with the SmartRisk, a new platform advisors can use to analyze portfolio risk, review positions, and make recommendations. SmartRisk calculates downside expectation and determines if the risk a client is taking is aligned with the capacity of risk they have to take on. Advisors can import a client’s current portfolio holdings and develop multiple model portfolios to demonstrate a variety of risk estimations.

The technology was developed by Dr. Ron Piccinini,  co-founder of PrairieSmarts, who wrote a dissertation on how classic models underestimate risk. Dr. Piccinini is joining Covisum as director of product development. Covisum President Joe Elsasser said that the market crash of 2008 made it obvious that advisors don’t evaluate risk sufficiently, and the company wants to “get sophisticated tools into the hands of every advisory before its too late.”

Everplans continued its growth, landing two major partnerships earlier this month. RGAx, the digital innovation subsidiary of Reinsurance Group of America, announced they would become the primary distributor of the Everplans platform to all U.S. life insurance carriers. Kansas City Life Insurance and Western & Southern Financial Group became the first insurance companies to offer Everplans as a value-added service to their customers.

Western & Southern also announced that it would offer a one-year complimentary subscription to Everplans as a part of a multimedia advertising campaign. The campaign debuted Oct. 1 during Sunday Night Football and features NFL commentator Chris Collinsworth.