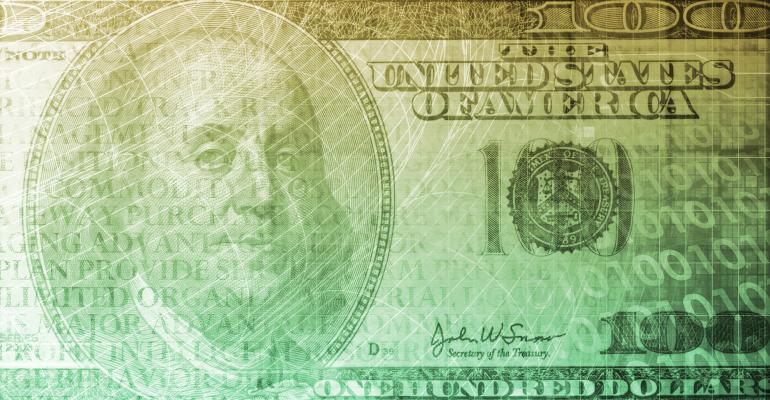 SS&C Technologies announced that assets under management on its Black Diamond Wealth Platform had reached $2 trillion.

Launched in 2003, Black Diamond’s web-based performance reporting product was being used by 280 advisory firms with almost 200,000 accounts and $75 billion in assets at the time of its acquisition by Advent in 2011 (Advent was acquired by SS&C in 2015).

Almost 1,900 firms use the application today, according to SS&C.

Black Diamond is known for its cloud-based portfolio accounting, performance reporting and rebalancing as well as its interactive Client Experience portal, among other features.

There is more news on the heels of TIFIN's $109.8 million Series D funding announcement; Hightower announced a partnership with the startup incubator and holding company’s Clout automated marketing platform.

Clout—as do several of TIFIN’s business units—employs artificial intelligence, in this case, toward analyzing and tracking clients and prospect behaviors and actions. The platform also has an integration with Salesforce, as well as email and social media platforms.

The technology in Clout will take advantage of a bespoke content marketing program launched by Hightower in 2021, which, according to Hightower, is being used by 75% of its more than 125 advisory businesses and more than $104 billion in AUM.

The alternative investing platform provider iCapital announced it has been awarded three patents specific to data security for documents within the alternative investing process. These patents describe technology advancements intended to allow asset and wealth managers to both create and share investment documents that contain confidential information without providing sensitive client data to third parties.

Specifically, the technology covered in these patents is meant to enable an advisor or fund manager using iCapital’s platform to display client data on iCapital’s transaction and service platform or in reports without iCapital actually taking possession of that data—meeting an organization’s privacy or regulatory requirements.

“As the use of third parties to provide services utilizing highly sensitive or personal data has become more common, risk increases as well. As a result, protecting sensitive data is of paramount concern and a continuing challenge, as any new third party utilized creates a new data threat vector,” said Mark Lobel, principal, cyber, risk and regulatory at PwC, in the announcement.

The platform connects every fee calculation directly with each client's fee agreement, which helps prevent firms from overbilling or underbilling clients.

Founder and CEO Lacey Shrum is an attorney and former chief compliance officer.

“Fees are wholly dependent on client disclosures so we’ve reimagined that relationship and enabled advisors to ensure the fee is always correct, fully transparent and exactly as agreed to by the client,” Shrum wrote in the announcement.

The funding round was led by current clients, with 50% of the investors represented by women. Among the investors are Larissa Roesch, vice president and portfolio manager at Dodge & Cox, and Ric Edelman.