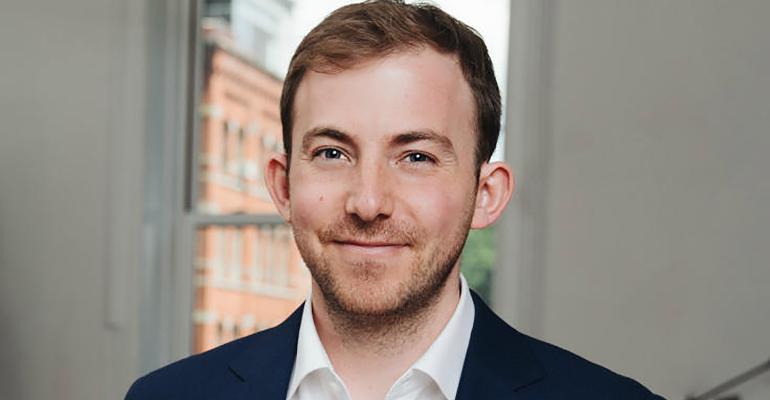 (Bloomberg) -- Wealthsimple Inc., the robo adviser favored by millennials, is expanding in the opposite end of the Canadian wealth spectrum -- services for high-net worth families.

The investment firm’s Wealthsimple to Advisors unit will provide technology, dealer and advisory services to Grayhawk Investment Strategies Inc., a Calgary-based firm that manages about C$800 million ($600 million) for 30 of Canada’s richest families. Wealthsimple will then offer Grayhawk strategies to advisers with wealthy clients on its platform.

“We still are often thought of as a young millennial shop, and even in our adviser business a lot of people think of us as a ‘Mom and Pop’ adviser,” Wealthsimple Chief Executive Officer Mike Katchen said in an interview at Bloomberg’s Toronto office. “But this is a very ultra high-net-worth professional shop that’s been growing very fast -- it’s only four years old -- that understand the value of a platform like ours.”

The move is all part of Katchen’s plan to transform the Toronto-based firm into a broad-based financial services company. It has been rolling out new offerings, including commission-free trading, and Katchen’s ambitions could include checking accounts, credit lines, mortgages and life insurance.

“We think that there is a once-in-a-generation opportunity to build that kind of platform, based here in Canada, but expanding it around the world,” Katchen, 31, said. “It’s pretty obvious where we’re going to go: we want to be the mainstay of our clients’ financial lives.”

Wealthsimple, 67%-owned by the Desmarais family’s Power Financial Corp., has more than C$5 billion in assets under management and 175,000 customers in Canada, the U.S. and U.K. He sees that reaching C$1 trillion 15 years.

“We’re just getting started,” he said. “Our plans are to get to millions of clients in the next five years.”

The company has about 400 advisers and a number of firms already using this wealth-management platform. Grayhawk becomes the first major family office to adopt it.

Wealthsimple was one of the first robo-advisers in Canada when it launched in September 2014, getting a jump on Canada’s big banks and other fintech rivals in automated investing, which emerged about a decade ago in the U.S.

In addition to the Desmarais, the company has gained support from Allianz SE. But Wealthsimple is not yet profitable, Katchen said.

“But that’s only a couple years away and we’ve got the partners that are totally supportive of the strategy that we’re employing to grow,” he said. An initial public offering is also “a few years away.”

“I am interested in it because, to me, it’s the only long-term viable path towards us achieving our vision of building an independent, long-standing, self-sufficient financial-services company,” he said. “But we’re not in a rush to do it.”

Katchen’s first taste in investing was when he was 12 years old, when his sister entered him into a stock-picking contest. He won, and earned a free ski trip in British Columbia. He became interested in investing, and started reading up.

He later moved to California to help friends build a technology company 1000Memories that was later sold to Ancestry.com. Those proceeds helped launch Wealthsimple.

His belief was that everyone should be able to manage their own money. He built a spreadsheet to show his friends how to create their own portfolios and rebalance them, telling them they now had everything they needed to be successful investors.

“The feedback was, ‘Mike, we love the approach but we’re lazy, just do it for us’,” Katchen said. “They became the first clients of Wealthsimple.”

To contact the reporter on this story:
Doug Alexander in Toronto at [email protected]