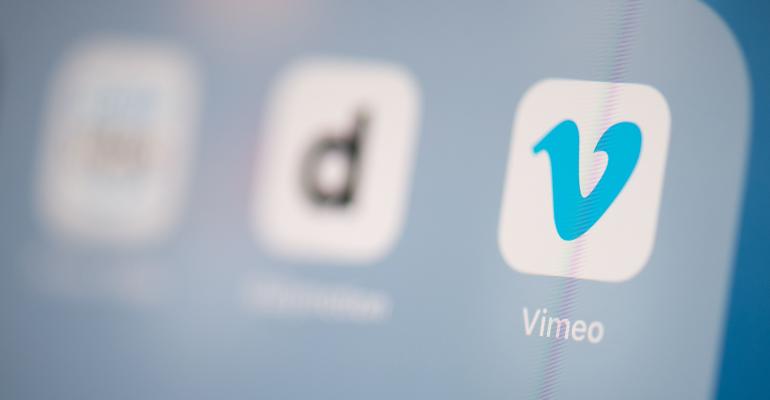 As the pandemic stretches on, video is becoming an increasingly important medium for staying connected with clients.

With the spike in videoconferencing and virtual conferences, Vimeo is introducing a video messaging feature, called Vimeo Record, according to TechCrunch. It’s part of the company’s move into video tools for businesses, according to Anjali Sud, CEO of the IAC-owned firm.

“We really want to be the single corporate video solution for the modern organization,” Sud said, according to the report.

As part of its efforts, Vimeo built a Google Chrome extension “that allows users to easily record their screen or their face, share and comment on those recordings, organize them into folders with different permissions and receive notifications when someone watches.”

Sending messages is free, but users will be charged for hosting videos on a third-party, custom-branded platform. Currently in beta, around 400 companies have been testing the product. The report did not make mention of Vimeo’s efforts to integrate with, or provide, compliance offerings for regulated industries, like wealth management.