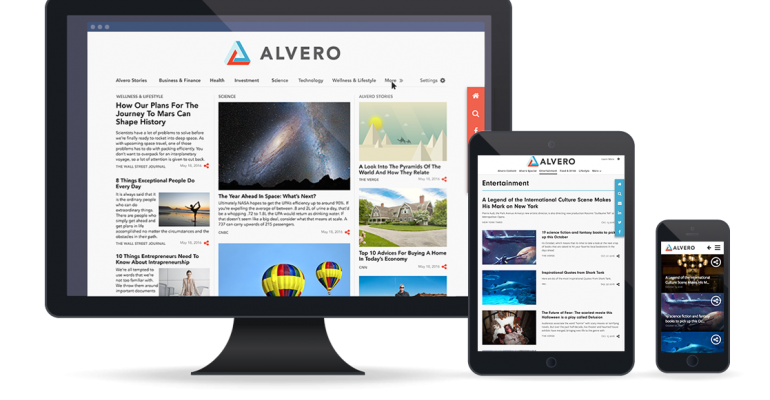 Advisors have heard enough that they should be using social media to generate leads and engage with clients, but Justin Wisz, the CEO of Vestorly, said the industry still faces two major obstacles to using social media as an effective marketing tool.

The first problem is that it's hard for advisors to quantify the return on the time and effort they spend on social media. The other is that few advisors create enough content to maintain an active presence on social platforms. Wisz said many advisors set up their accounts before hitting a wall on where to go next.

“The currency of social media is content; the oil that runs the machine,” Wisz said. “Advisors have no content. They hire a consultant or marketing assistant or an intern, or they spend hours trying to figure it out themselves and it never really leads to ROI.”

Vestorly is addressing both problems with Social AI, a new tool that uses artificial intelligence to automatically gather, schedule and post content to social media while collecting information advisors can use to generate leads and grow their business.

Social AI builds on Vestorly’s database, which Wisz says now contains more than 1 billion data points, to curate a stream of articles from around the web that Vestorly's algorithms determine are likely to generate engagement on social channels. Wisz compares these streams to Spotify playlists, which automatically generate music lists tailored to a user’s preferences and can be manually customized.

“The advisor can mix and match their own feeds,” Wisz explained. “I can create an 'economy' stream based on my economic outlook, or use one pre-populated by Vestorly.”

When someone clicks the social link, they are directed towards a branded, newspaper-style landing page on the advisor’s website that hosts the original post as well as related content selected by Social AI. The tool learns from each interaction and continues to tailor the content to the advisor’s audience. So even if two advisors use content streams tagged to the “economy,” the content on each advisor's stream will be different based on what the different audiences engage with. From the Vestorly dashboard, advisors can see the social profiles of people coming to their website as well as what content is interesting them. For advisors using Salesforce, this data can automatically be added into the CRM.

A problem with many social media scheduling tools is that it removes the natural, conversational tone that makes social media so appealing. It feels less like honest engagement and more like advertisements when an advisor robotically posts an article every morning at 10 a.m.

Wisz said Vestorly’s AI avoids this by dynamically rebalancing and adjusting as it gets more information about an advisor’s audience. He added that his team took a lot of time to make sure Social AI can let an advisor completely automate their social marketing while maintaining a sense of personalization and authenticity. He called it, “a living, breathing, learning program.”

“If you can sift through thousands of clicks for that one person who read to become a client, then social media, and Vestorly, was worth it,” he said.