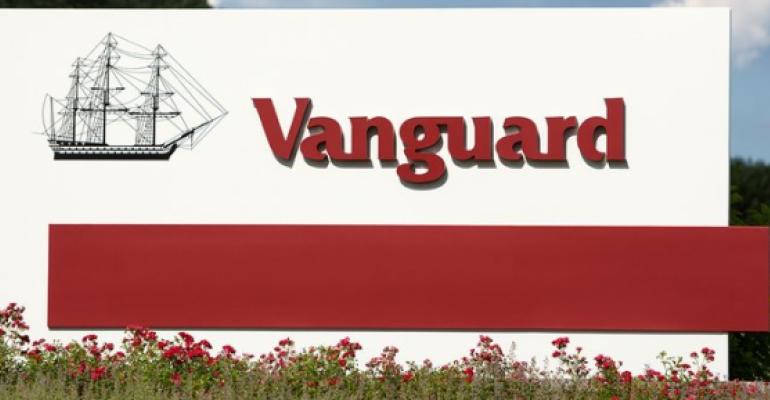 The pandemic has forever changed the way advising will be done. Virtual is here to stay.

The “orchestrated” recession of 2020, according to top executives at Vanguard, has provided opportunities for advisors to show their value, while accelerating the pace of adoption in virtual models. Vanguard also revealed it's been testing a new version of its advisor software for six months, with a test group of advisors.

Vanguard CEO Tim Buckley, alongside Tom Rampulla, managing director of Vanguard Financial Advisor Services, shared real-time observations and recent data on the impact of the pandemic in a virtual Q&A with advisors on Thursday.

Likening the pandemic-fueled recession to a medically induced coma, Buckley stated that he expected an economic recovery to come in two parts: first supply will begin to come back online, followed by a demand surge. Currently, the unequal economic recovery is in the first phase, he said, with a total recovery not expected until a broadly deployed vaccine is available.

“Fear’s going to keep aggregate demand subdued,” he observed. “The economic recovery will have the shape of the virus.”

Meanwhile, he said he did not think that the equity markets are behaving irrationally. Pointing to lags in real estate and energy, he noted that the lack of a universal recovery signals that the market is behaving as it should.

But that’s not to say the “euphoria” around some individual investors’ behavior is warranted. The retail investing taking place on free trading apps were comparable to 1999 and the tech bubble, he added.

For advisors, the pandemic has added up to opportunities for behavioral coaching and a successful test of “virtual models,” said Rampulla.

Clients have largely had a positive experience with virtual interaction models, he said, noting that advisor-client interactions, whether virtual or in-person, were less about the method than the act of engagement. “Being there for clients during trying times is really, really, really important,” he said.

Citing new survey data that he reviewed Wednesday night, Rampulla said that 87% of retail investors have been satisfied with virtual support and over 90% of investors who have been in videoconferences with their advisors have said it was “as good or superior to in-person meetings.” Nearly one-third of survey participants, 30%, said they would keep “most” of their interactions virtual in the future.

“You’re going to see a shift to virtual,” he said, adding that Vanguard has been working with a select group of "a couple dozen advisors" since January, as it tests its new advisor robo platform. "We've built a great platform and we're taking the technology of that platform and rearchitecting so we can make it available to you, our clients."

Rampulla also shot down talk of Vanguard getting into the custody business, “at this time.” Advisors have been curious whether the financial services firm will be adding a form of custody service to its business offerings.

Returning to the theme of technology, he said the pandemic has largely accelerated a shift toward virtual that was pre-existing, with Buckley noting that advisors were now working in a “Zoom-friendly world.”

“You should embrace the technology,” he said. “You’re going to be meeting your clients where they are.”

Effectively, the old ways of advising are forever changed, Buckley added. “You’re not going to put that genie back in the bottle.”