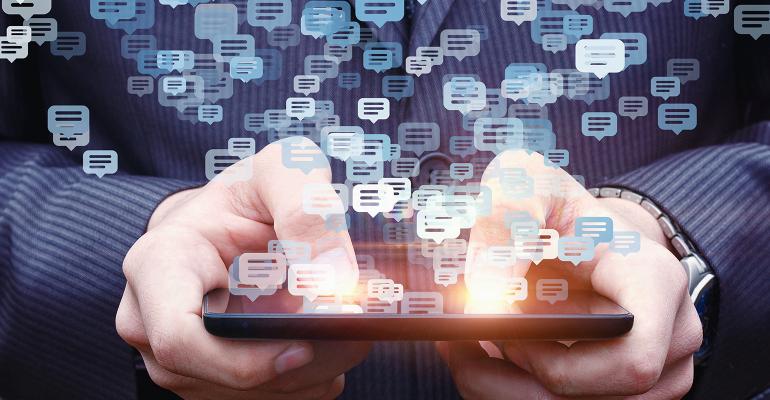 It’s better to be an AI-powered chatbot than a bank, says the company’s CEO.

A London-based company, Cleo, aiming to be the “default interface for millennials interacting with and managing their money,” has received a $10 million Series A funding round, according to TechCrunch, after the digital assistant launched in the U.S. six months ago. Powered by artificial intelligence, the chatbot plans to use the funding to expand to 22 more countries in the next 12 months.

The chatbot is primarily accessed via Facebook Messenger and gives users financial feedback across multiple accounts and credit cards. Users are also able to set spending alerts and set aside money, among other features.

The company is purposely avoiding becoming a bank, according to the report. Co-founder and CEO Barney Hussey-Yeo argued that “you don’t need to be a bank to become the primary way users interface with their finances.” That’s particularly true, he said, as fintech companies seek to quickly build scale.

Cleo reportedly has 350,000 U.S.-based users and more than 600,000 active users in total across the U.S., Canada, and the U.K. The funding round was led by Balderton Capital.