Turning That 'Like' Into a Conversation Starter Can Grow Your AUM

This is one of three major takeaways Hearsay Systems found in its fifth Social Selling Content Study.

Authenticity reigns supreme, at least when it comes to social media. That is the most important takeaway for wealth managers, according to the results of Hearsay Systems 2022 Financial Services Social Selling Content Study.

The study, in its fifth year, included 3.6 million posts from wealth managers out of a total of 14 million published on Facebook, Instagram, LinkedIn and Twitter of more than 200,000 financial advisors and insurance agents from 100 global financial services firms that used Hearsay during 2021.

When it comes to wealth management content on Instagram, Hearsay’s study found videos performed better than images. However, the best combination overall proved to be text-only posts on LinkedIn because they are typically original content authored by advisors, according to the firm.

Even so, across all the financial services channels analyzed, 88% of all posts on the Hearsay platform were published on LinkedIn (48% of all posts) and Facebook (40%). 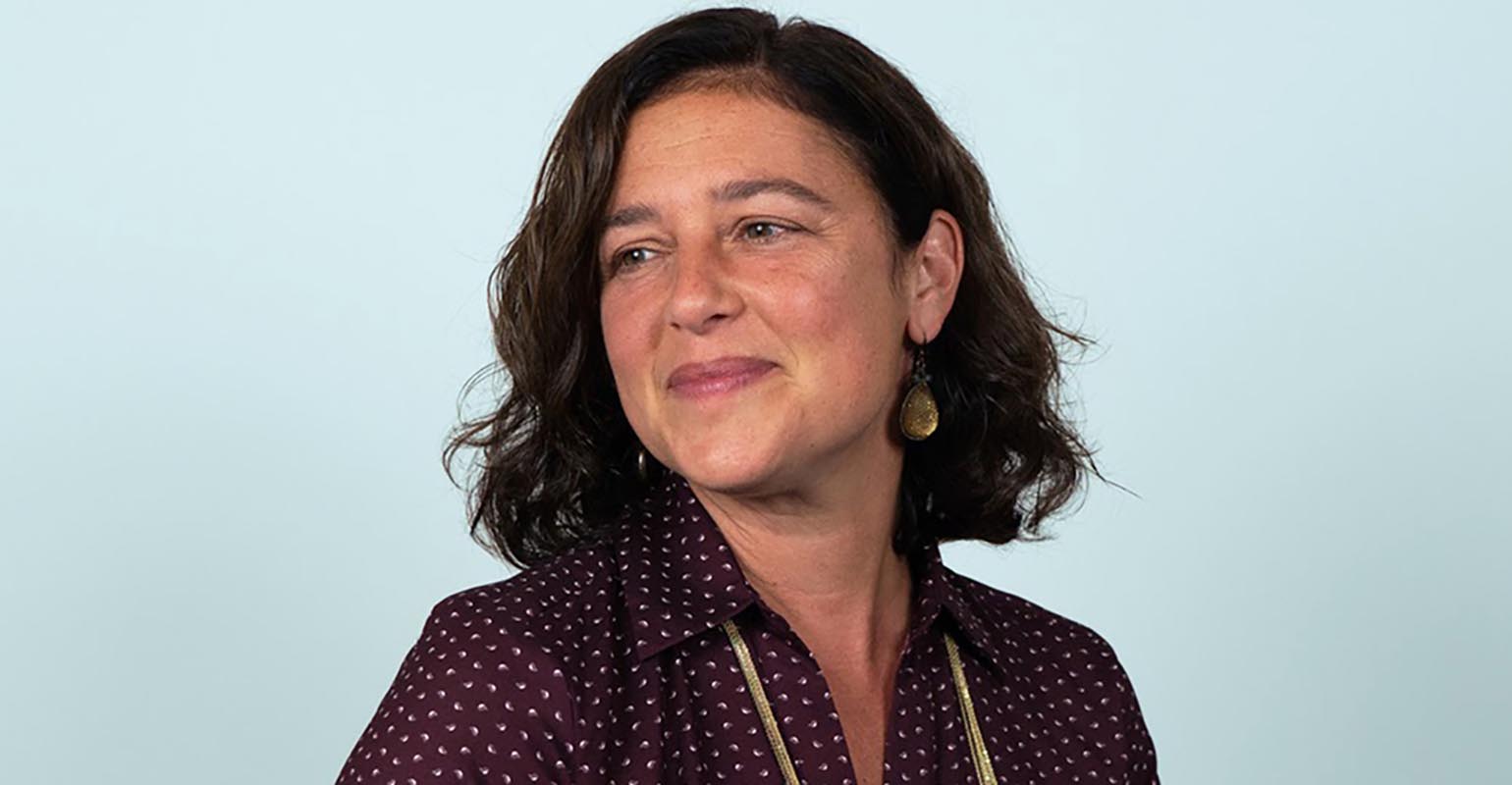 The first is that financial advisors took social selling to the next level by personalizing the content they share with their network community.

Early in an advisor’s or a firm’s social media program life cycle, it is fine to start trust-building using approved corporate content, but what ultimately works better, Leach said, is when they begin sharing about their community involvement. This is something Hearsay has seen most vividly with this year’s study.

She described an advisor, whose team had grown their AUM by five times compared with the four years before. “It took a couple of years but they saw an acceleration in their growth—and that is what we saw across the board—and in this case very clearly monetized,” said Leach.

A second major takeaway noted by Hearsay was how social media channels are changing and evolving. For example, Instagram, which represents only 1.4% of all the posts in the study, ended up being the most engaging.

“Visual story telling doesn’t work great necessarily, for some of the traditional content, take tax planning for example, but rather advisors sharing their personal journey can be pretty compelling,” she said, though sharing in this way requires time and experience.

The most sophisticated users of social media, she said, are on multiple channels and are closely watching the amount of customization they use versus corporate or provided content.

“We see the results being stronger for that customized content across channels,” said Leach.

The third major takeaway was that advisors need to use direct messaging no matter the network.

And choice of network will depend on the client or prospect. Certain segments of their customers may be more interested in one network or another or are more used to finding information there.

It turns out that the demographics of the advisor is not a factor in success either.

“It is across the board, there is not a correlation with how old they are as to success, there are very sophisticated advisors at every age who have found success with that,” said Leach. One of the important factors involved in success is simply time.

“Social media is not an instant success, it is not a simple transaction, it takes time,” she said.

Another important finding is that advisors often lack complete profiles.

For example, Hearsay found that across all the channels analyzed, fewer than 45% of LinkedIn profiles had a background photo, and just over 75% of profiles had a summary. On Facebook, more than 52% profiles had no description.

She said it was likely due to a lack of time or interest or concerns over sharing too much, but also simply the constant pace of new features or fields rolled out by the networks themselves.

“This kind of blows your mind, social is all about your personal brand yet we still saw advisors with opportunities on LinkedIn and Facebook to more fully fill out their profiles,” said Leach.