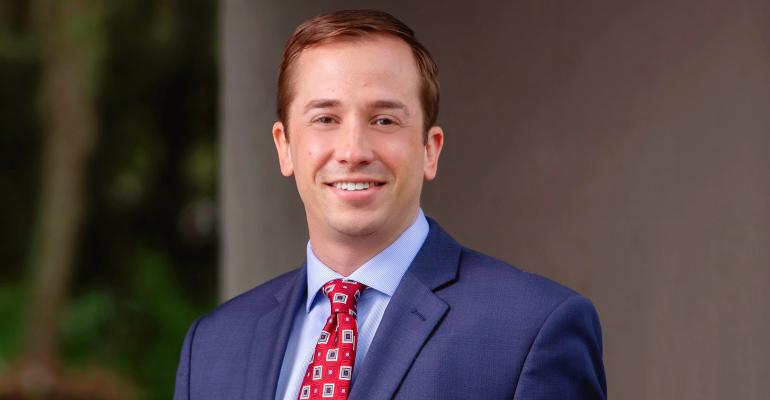 The custodian has sought to streamline the often 'archaic and onerous' process of onboarding advisors and clients.

The custodian TradePMR announced availability Wednesday of an improved digital account transfer tool to be used by registered investment advisors and breakaway brokers when transitioning.

The new tool, part of TradePMR's Fusion platform, is meant to streamline the often clunky, error-prone, and time-consuming process that advisors and clients experience when moving from one custodian to another or when leaving one brokerage for a new one.

According to the firm, advisors can move and open hundreds of accounts in just a few minutes. At present, TradePMR has over 700 advisors representing about 350 firms using Fusion. While the firm does not publicly share its assets under management, Chief Operating Officer R. Scott Victoria said it currently “has $40 billion in client AUM in the recruiting pipeline,” half from existing RIAs and the remaining half from breakaway brokers, with the average firm size joining being between $300 million and $350 million in AUM on average.

In a nutshell, advisors populate the digital transfer tool—essentially a customized Microsoft Excel spreadsheet—with client account information through a data exchange with the advisor's CRM, which replaces the need for manual copying of information.

TradePMR’s dedicated three-person transition team will work with advisors to audit and identify missing data or forms required to open a new account.

“Depending on how you categorize it, there are 23 to 30 different fields or pieces of data that are needed to open up a basic account,” Victoria said.

“Importer captures all that data at once,” he said, adding “that in the case of an existing RIA who has that information at their disposal from the get go, the process can move very quickly.”

In the case of breakaway brokers who must adhere to the Broker Protocol, the haul of data is restricted to five key pieces of data (Client Name, Address, Email, Phone Number and Account Titles), but given a sizable book of business, this can prove to be a good head start.

While a glorified spreadsheet does not a technology triumph make, any improvements to the transitioning of assets are going to be welcomed by advisors, according to Aite Group senior analyst Dennis Gallant.

“The TOA process is still archaic and onerous at best in a lot of places,” he said, “and in the IBD world it can be really devastating if it doesn’t go well—if her or his revenue projections are significantly off because all their clients’ assets did not transfer over, that means the advisor isn’t doing new business; she or he is still chasing after old business.”

He said this complexity all too often has meant that it ends up easier to leave assets where they are. With custodians themselves often viewing business through the lens of scale, smaller advisors are increasingly feeling unloved.

“Even so, you have to be presented with a compelling offering in order to not go with a Schwab, Pershing or Fidelity,” said Gallant. And that is where making the transition that much easier comes in.

“This is layering on additional process automation, in addition to things like [TradePMR] having recently added more sophisticated model portfolio capabilities,” he said.

The firm had previously introduced a paperless digital account-opening tool that enables RIAs already working with it to open a new account or household using prepopulated customer information.

TradePMR is not alone in introducing transition tools. In March, the advisory technology consultant Skience announced the rollout of its own custodian-agnostic digital transition tool set it calls the Advisor Transitions Solution.

Victoria acknowledged how difficult the process is, even for existing incumbent custodians and IBDs and how at least one independent provider saw a worthwhile market in developing a tool.

“However, you don’t need to worry about looking for a tool like it if you are coming to us,” he said.