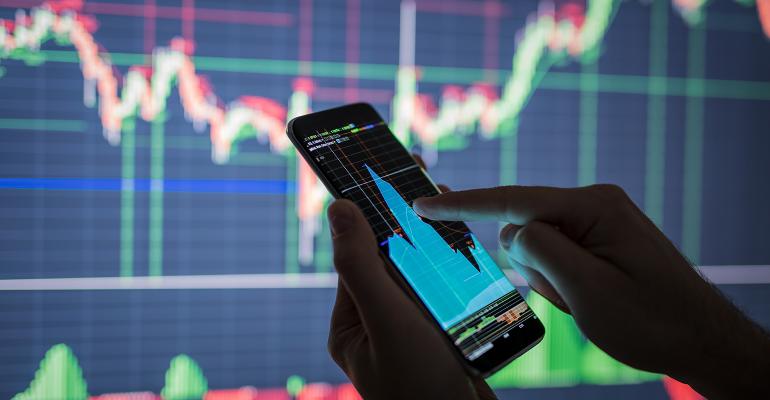 Investor- and trader-focused social network Stocktwits will be launching a commission-free trading app by the end of June.

Commission-free trading apps aren't going away. StockTwits, a social network for investors and traders, is planning to offer a commission-free trading app that will allow for unlimited and fractional share trades of U.S. equities, according to a company announcement. The app, called Trade App and offered through a subsidiary of StockTwits named ST Invest LLC, is expected to be available before the end of June.

Acknowledging the risks faced by do-it-yourself investors, who also cherish their independence, StockTwits plans to make its social network an integral part of the trading experience. "Self-directed doesn’t have to mean self-destructive," said Ian Rosen, the firm's CEO, in a statement. "For 10 years we’ve had a front-row seat to the roller coaster of emotions the active investor goes through, from the highs to the lows." He said there are 150,000 messages sent on the platform every day and approximately 2 million members on the network.

"We built Trade App to create a better experience for investors and traders of all levels," he added. "Commission-free trading was a major step forward in making active investing more accessible."

The app, "designed to help people have fun while learning from other active investors," according to the announcement, will initially be available for iOS users and existing StockTwits members before being rolled out to the public.