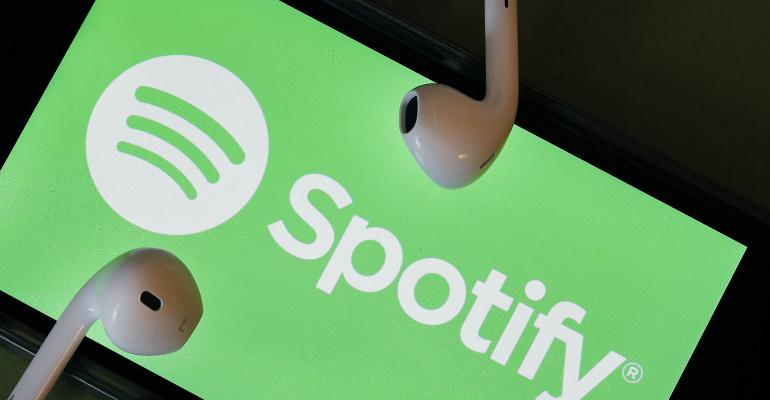 The new feature, called Your Episodes, is Spotify's latest attempt at making the growing universe of podcasts easier to navigate.

Struggling with organizing your wealth management podcasts? Spotify launched a feature Monday to give podcast listeners a new way to organize and save podcasts, called Your Episodes, according to a TechCrunch report. Listeners can bookmark individual episodes from podcasts for later listening, making it easier to come back to a must-listen show.

The new feature should make it even easier to find your favorite episodes of Transparency with Diana B. or come back to an episode at a later date. It’s also a way to grab and save a sample podcast from a show that Spotify recommends, without having to listen to the podcast on the spot.

This isn’t the first time Spotify has experimented with podcast playlists, according to the report. With the new feature, users can save up to 10,000 episodes on a playlist. Whether advisors can actually make it to the end of that playlist is another matter.