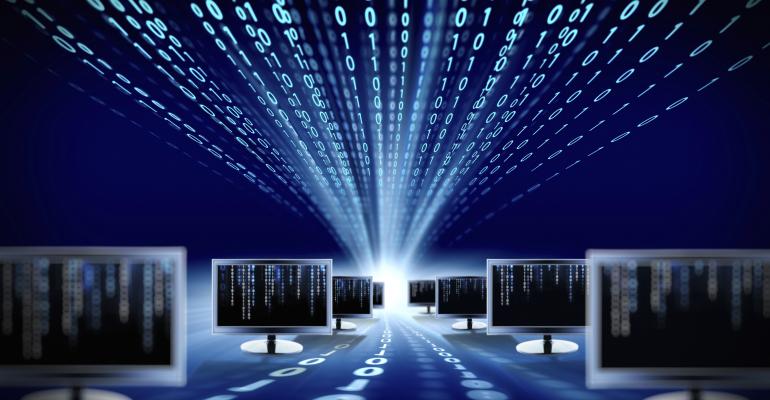 (Reuters) - Software maker SS&C Technologies Holdings Inc (SSNC.O) said on Thursday it will acquire DST Systems Inc (DST.N) in a $5.4 billion deal, as it seeks to expand its footprint in financial technology software through its largest deal to date.

SS&C’s offer of $84 in cash for each DST share represents a premium of 29 percent to the stock’s close on Tuesday, a day before Reuters reported the companies were in advanced talks.

The report sent DST’s shares surging nearly 23 percent to $79.89 on Wednesday, while SS&C’s closed up 12.8 percent. DST shares were up nearly 3 percent at $82.25 in premarket trading on Thursday.

The deal will help bolster SS&C’s offerings in technology infrastructure servicing financial institutions such as asset managers, and also allow it to enter the healthcare information technology market, where DST is active.

SS&C said it plans to fund the acquisition and refinance existing debt with a combination of debt and equity. It expects the deal to immediately add to adjusted earnings, before synergies, after closing in the third quarter.

Excluding DST’s debt, the transaction is valued at about $5.06 billion, according to Reuters calculations.

Reporting by Munsif Vengattil and Arjun Panchadar in Bengaluru; Editing by Savio D'Souza