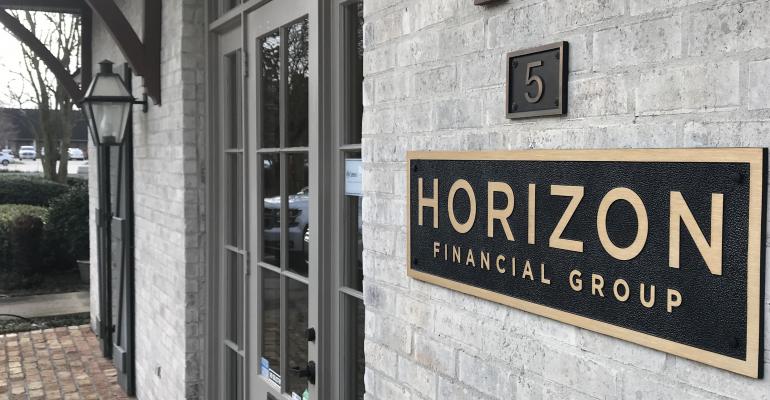 Horizon Financial Group converted an advisor’s office into a media room to bolster its video marketing.

In July, Pete Bush, CEO of Horizon Financial Group, a super office of supervisory jurisdiction of Cetera Advisors, gave up his office for use as a permanent media production room. Pre-COVID-19, recording videos was random and sporadic, said Bush, but the pandemic pushed the firm to produce more content and do more videoconferencing. What was once a slow drip of video content throughout one year has now turned into weekly video campaigns.

“I do feel like things will get back to normal and we’ll get back to in-person meetings, but I feel like there’s a permanent shift that we need to adapt as an industry,” said Bush who has been working from home more often to keep social distance. “I feel like we’re out in front of the trend that will come at some point.”

The Baton Rouge-based advisory firm, with $430 million in assets under management, sends the video content to investor clients across its traditional wealth, retirement and next-generation divisions in its newsletters and social media posts. It also produces videos and high-quality Zoom sessions for the 54 advisors who operate under the OSJ network. In total, the OSJ oversees $2 billion in client assets.

Bush plans to rent the room to advisors in Horizon’s network for a fee, which he claims would be cheaper than if they were to produce professional content on their own.

The in-house video production room and small crew helps the firm keep video marketing costs down. Bush said the firm used to spend nearly $6,000 for an outside production crew to make a two-minute video. Having its own equipment, permanent location and makeshift video crew cost the firm about $5,000. 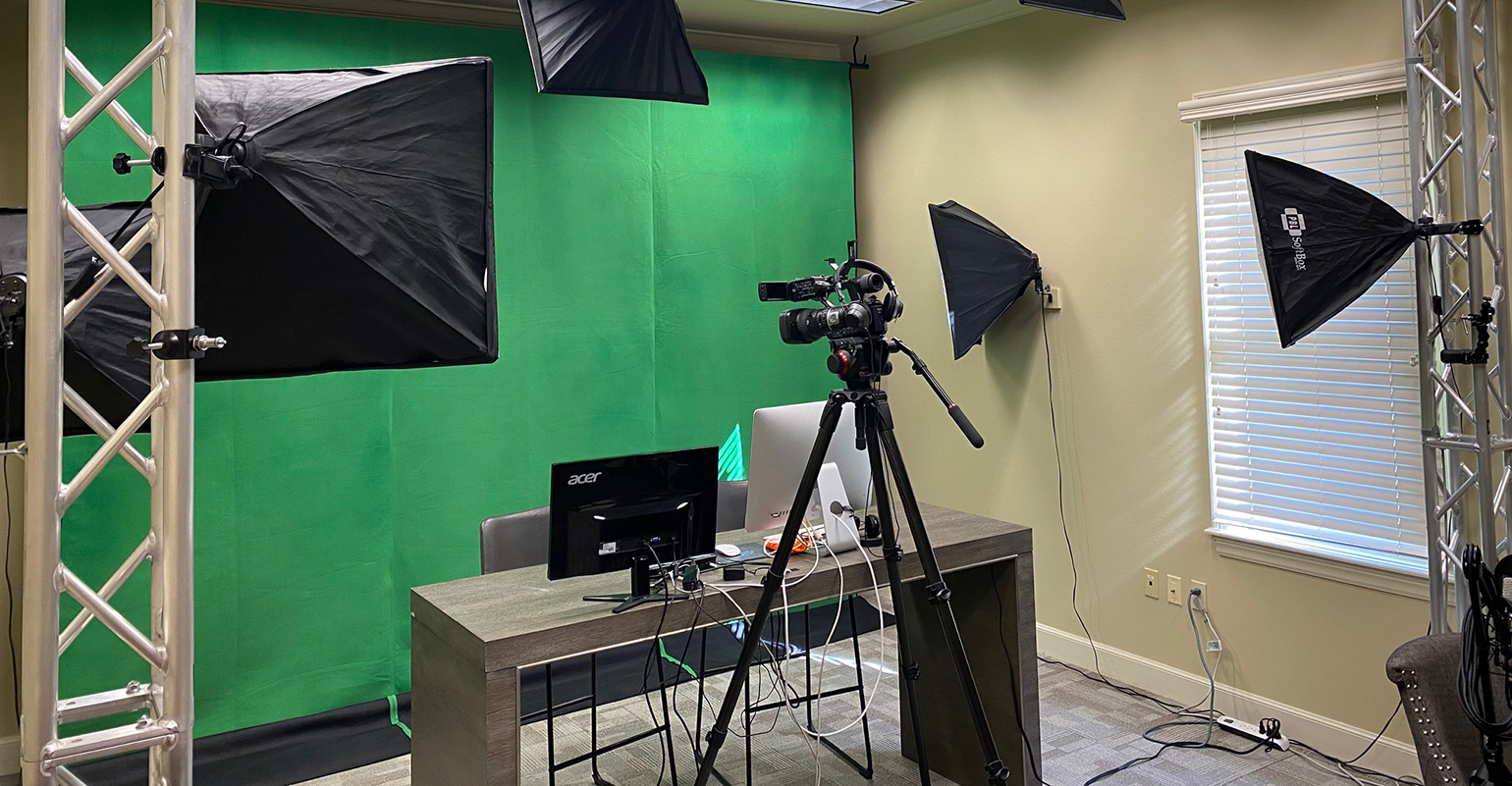 Horizon constructed the room with the help of Bush’s brother, Bill Bush, who also believes video content marketing is a worthy investment.

Bill worked as a sports director for a news station in Alexandria, La., for 13 years and as a marketing director for health organizations for another 13 years, before eventually joining Horizon as an advisor and media manager. Bill does much of the production and on-camera interviewing for the other advisors and staff members, so people plan their recordings around his schedule.

“Sharing a video just expands you [and your] reach infinitely. You’re now shareable,” he said.