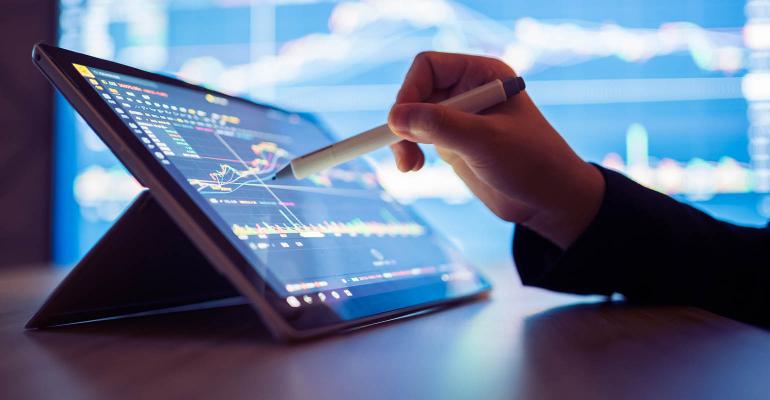 Simon Markets, +Subscribe Partner to Give Advisors a 'Buy' Button for Alt Investments

The firms provide independent advisors another route to transacting and managing alternative investments.

The integration is meant to provide independent advisors with a marketplace for managing all their alternative investment fund activities on a single platform. And the options range from structured products and annuities to investments in hedge funds, private equity, venture capital and real estate funds. The two firms provide advisors with the technology to make managing client portfolios simpler and more efficient.

Related: It’s Getting Easier to Invest in Alternatives

“You can buy a car with the push of a button, but you haven’t been able to buy a structured note or many other alternative investments that way,” said Rafay Farooqui, founder and CEO of +Subscribe.

He said alternative asset networks like CAIS and iCapital fixed what he describes as the initial problem with the asset class, that of access to alternative investments.

Related: The Role of Technology in Managing Alternative Investments

“But the digital part, being able to operationally manage them, to transact—with us you now have that buy button and you can now transact these at a higher velocity like you would a traditional asset,” he said.

William Trout, director of wealth management at Javelin Strategy & Research, said these operational impediments have indeed slowed the growth of the alternatives segment among the independent channel. Many large brokerages and the wirehouses already provide this ability to their advisors and clients, much of it in-house, he said.

Dennis Gallant, senior analyst at Aite Group, said there have been two major roadblocks in the way of adoption for independent RIAs.

“No. 1 is not knowing how to use them and secondly, is the operational aspect—that they are hard to implement, a lack of automation and an inability to trade them have to date been enough of an issue that you have not seen a lot of traction,” he said.

“The subscription automation aspect of these types of investments is so manual and what +Subscribe and firms like Passthrough do in terms of automation for the fund closing process is remove friction,” Trout said.

Trout said everything surrounding alternative investment transactions and management has remained “incredibly manual” for too long. This process ranges from the multiheaded subscription process, which includes electronic signatures and identification verification, to document storage (for K1s and capital calls), as well as major compliance aspects, including KYC and accreditation and general transparency.

And then there is the integration piece—APIs for all the actors in the private equity space such as the sponsor, the fund administrator or transfer agent (for handling valuation and liquidation values) and the financial advisor, custodians, TAMPs.

“And all of these entities need to share data and that’s quite a complex integration undertaking,” said Trout.

That's where Simon Markets and +Subscribe come into the picture.

“Our partnership and collective offering provides advisors with that end-to-end solution,” said Simon Markets CEO Jason Broder. “We help with education, helping advisors figure out where they fit in portfolio construction, giving them analytics and access to alternative investments—and we are agnostic as to where they come from.”

Broder added that advisor use of the platform comes at no cost, but product manufacturers do pay “a small fee” to be on the platform.

What became Simon Markets was spun out of Goldman Sachs in 2018 and had the backing of seven financial institutions, including Barclays, Credit Suisse, Goldman Sachs, HSBC, JPMorgan, Prudential and Wells Fargo. It announced a $100 million Series B capital raise in July led by WestCap.