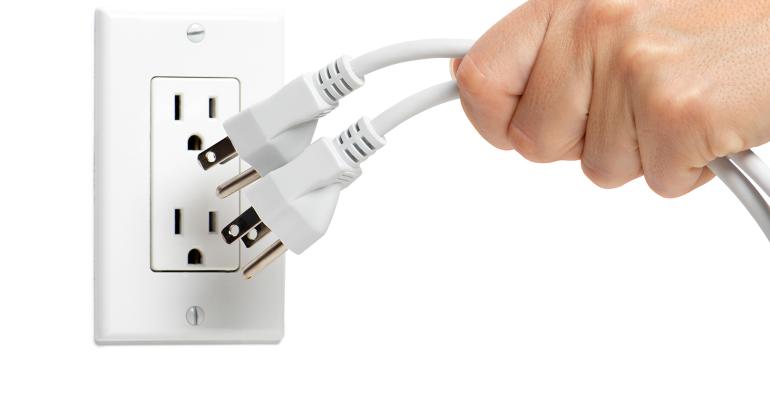 This Robo Emperor Has No Funds

The Canadian robo never even got close to profitability and died a quiet death.

Emperor Investments, an automated advice platform, or so-called robo advisor founded by former Scotiabank analyst Brenna Casserly and Dr. Francis Tapon, an economics professor at the University of Guelph, has quietly folded. At last count, its $621,000 in assets under management across 89 accounts was far short of the $30 million in AUM it estimated it needed to break even from a profitability standpoint. The firm was headquartered out of Guelph, Canada, some 60 miles from Toronto.

The firm entered the U.S. market in June 2018 but never really caught on with investors. From regulatory filings made in late 2018 up to its final filing in September 2019, it added a net of 52 accounts and grew its assets by a paltry $500,000. Such anemic growth came despite its strategy of investing across a self-described “Dream Team” of dividend-paying equities and ignoring ETFs, not to mention a strong environment for equities in 2019.

On its website, the firm noted it closed on October 21, 2019, the same date as a free webinar for female investors that was sponsored by the firm. The firm’s phone number is still active, but a call to the firm went unanswered and requests for comment sent to the firm and Dr. Tapon’s media representative at the University of Guelph were not immediately returned.