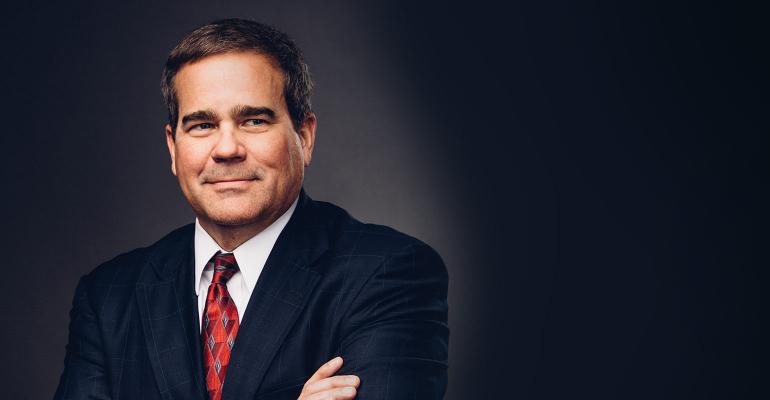 Principal CEO on Why He Bought RobustWealth

Executives at Principal Financial Group offered more details into their acquisition of digital advice platform RobustWealth, which was completed on July 2.

On Friday’s earnings call, Principal CEO Dan Houston said the $670 billion global insurance and asset management firm spent $46 million for four acquisitions over the quarter. Most of that money was used to acquire “a majority stake” in the digital advice company, according to a company spokesperson.

Houston said on the call that the purchase was meant to get new technology and developers, with an eye towards growing the white-labeled asset allocation business offered by the platform. The plan is to market RobustWealth’s offerings to independent advisors. “This really is about acquiring an entity that not only brings a nice professional staff of technologists, but they come with an investment background. That’s their orientation,” said Houston when asked by an analyst what role RobustWealth would play in the global insurance and asset management firm. RobustWealth listed $867 million in assets under management on its most recent SEC filing.

“It’s really quite additive,” Houston continued. “There’s a lot of work to be done on this digital platform for digital advice. There’s also a lot of upside. We work with a lot of independent advisors to look for these kinds of solutions, to be their back office.” He characterized the purchase as “separate and apart” from other digital investments made by the company.

Houston also noted that the platform would provide the company, which has a line-up of almost 50 mutual funds and a dozen ETFs, with increased personalization and “an additional avenue for investment product and asset allocation model delivery, and to advance digital sales across the suite of Principal investment and protection products.”

Principal CFO Deanna Strable said the acquisition would be “slightly dilutive [to earnings per share] for the next several quarters as we continue to expand our investment in the business.”

The two companies had been working together since August 2017. The acquisition, which has drawn comparisons to TIAA’s purchase of MyVest, was announced in May 2018.