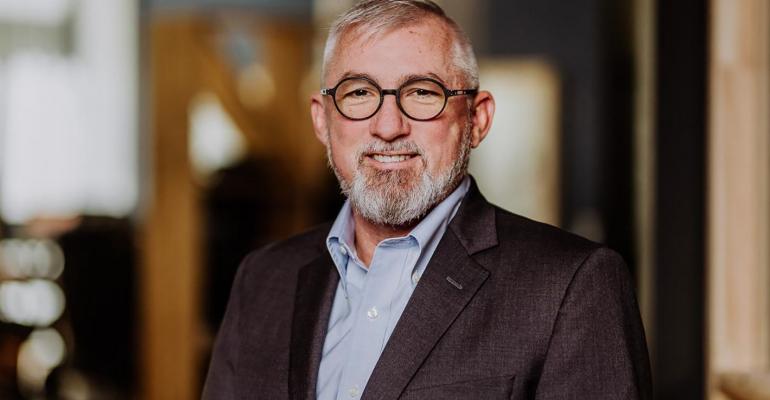 Raisin will initially build out its own network of U.S. bank partners, but advisors and other intermediaries could soon follow.

European wealth management fintech Raisin, with headquarters in Berlin, has launched its first product in the United States. While initially targeted at credit unions and small to midsize banks, its new Raisin Savings as a Service software could soon power similar offerings for advisors and other intermediaries.

The product is built on the technology Raisin acquired in its January purchase of Choice Financial Solutions, a fintech headquartered in Madrid that has a U.S. subsidiary and platform. Specifically, the platform allows banks and credit unions to quickly build and roll out customized time-deposit products, offerings currently available in the U.S. only through large private banks or large banks with private client services.

According to Federal Reserve Economic Data, the pandemic crisis created a strong demand in deposits; commercial banks’ deposit market volume has grown by more than 10% since the beginning of the year. From the second week of March through the third week of April, these deposits had risen from $13.5 trillion to almost $15 trillion.

Banks that partner with Raisin will be able to quickly create custom retail deposits, including market-linked products whereby the interest earned is linked to a market index. Raisin’s platform and software also allow banks to create more sophisticated features, including ladders with those offerings.

“From a product development cycle, we are really empowering banks to automate and accelerate the process, taking the attributes they want to have in the offering and, in most instances, allowing them to do so within hours,” said Raisin U.S. CEO Paul Knodel.

“Our initial focus is establishing partner banks here in the U.S. and then banks as distribution channels,” he said. Once the company has done that, it will likely expand into working with channels familiar to intermediaries.

Other firms have previously moved into similar cash and savings management offerings that can be white-labeled by advisors for their end clients, most notably Galileo, which was recently acquired by SoFi.

For now, Raisin is focused on its savings offering for banks and credit unions.

“Given the current economic uncertainty, financial institutions want a share of the big increase in deposits, but many don’t have the technological tools to optimize or meet customers’ current needs,” Knodel said, in a statement.

“Banks need affordable products that enable customers to stabilize their assets now, and then also grow with a recovery. Our software meets exactly this nexus of needs, and we’re looking forward to supporting bank and credit union partners in this new environment,” he said.

Raisin is well known among European fintechs and counts Goldman Sachs and PayPal among its investors. It has more than 90 partner banks throughout 30 European nations.