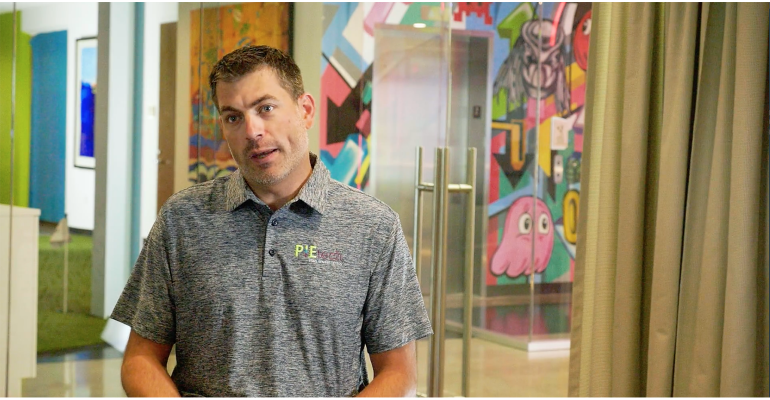 MoneyGuideOne is a "lighter," less-expensive iteration of the firm's popular planning software; on the opposite end, a more feature-rich MoneyGuideElite is coming soon.

Building on the late-summer launch of MoneyGuidePro’s G5 enhancements, including a health insurance estimate tool, parent company PIEtech is releasing two new versions of its flagship product. Called MoneyGuideOne and MoneyGuideElite, PIEtech says the lineup is a way to establish different price points and features for the array of advisors using its products, according to the company.

“One” is designed as a quick planning tool to give clients a basic financial plan in under five minutes, said Kevin Hughes, chief growth officer at the firm. “Speed without planning is pretty useless,” he said. The firm decided to build “One” around three major features, allowing advisors to plan for, and explore, different client lifestyles, including detailed health care expenses; clients’ needs and wants regarding retirement savings and their time horizon; and stress-testing factors outside of a client’s control, like an unexpected death or a major market downturn.

Every MoneyGuidePro subscriber gets access to “One” automatically, but it’s also available as a stand-alone for advisors interested in exploring financial planning without making the full commitment to the flagship offering. An annual subscription costs $500, less than half the $1,400 sticker price for MoneyGuidePro.

“Elite” gives advisors a “more sophisticated” planning option, above and beyond MoneyGuidePro, according to the company. The new feature allows advisors to showcase “total income and retirement distribution,” said Hughes, incorporating Monte Carlo trials that factor in a host of future variables, such as clients living longer than expected, for example.

Other add-ons bring in annuities and life insurance to the plan. Advisors using “Elite” get a better understanding of how a particular annuity—with differing caps and floors and "phases," or the timing of payments to the client—would best fit an individual's circumstances, noted Hughes. “It's really looking at it under the hood,” he said.

“I find it really hard to get fiduciary advice without considering the need for guaranteed income,” he added. “I'm not saying that it's a fit for every single client out there, but I think it's something that should be considered in every plan.” The feature has proven popular with registered investment advisors who've gotten a preview of "Elite."

The life insurance feature has “an entirely different approach” from what is offered in MoneyGuidePro, said Hughes. It gives a more informed and detailed range of probabilities for life insurance needs, information lacking in most analysis, he said. Before the firm developed the tool, developers put the same inputs through 16 different life insurance calculators; when comparing results, the spread on suggested coverage varied by millions of dollars.

“The reality is, insurance is ignored. It’s ignored in a lot of financial plans,” he said. "There's got to be a better way, a more consistent way, to look at [it]." Advisors can use the tool to create customized strategies for the entire family, he said, and there is straight-through processing integrated with the tool when buying a policy.

“Elite” will be available before April 2019, said Hughes—and pricing is still under consideration.

This article has been updated to correct the price of MoneyGuidePro.