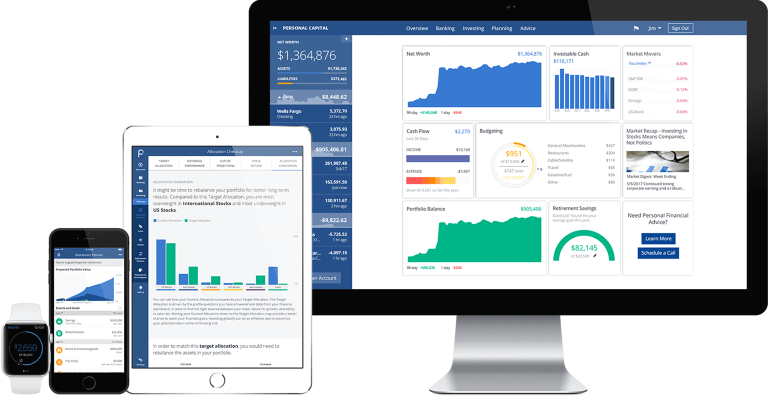 Launched in 2009, the digital firm with human advisors has yet to declare its latest valuation.

Personal Capital, the online registered investment advisor that is repeatedly misidentified as an automated advice platform, or so-called robo advisor, announced Tuesday that it had raised $50 million in Series F funding, which was led by repeat investor IGM Financial Inc. The firm has raised a total of $265.3 million over eight funding rounds dating back to its founding in 2009, according to funding tracker Crunchbase. Personal Capital has not disclosed a new valuation, but a spokesperson for the firm wrote in an email that it had risen from the most recent valuation of $660 million (though the story cited by the spokesperson has a published date of February 4, 2019; we are attempting to clarify this).

With just over $8.5 billion in assets under management, the firm has lagged behind the two automated investment services it is typically lumped in with, which includes Betterment and Wealthfront (with $14 billion and $11 billion in AUM, respectively).

The company reported that it now has 2 million registered users on its platform and now “tracks more than $650 billion in aggregated account value.” These two data points refer to the firm’s free financial tracking tools and analyzers that have seen widespread adoption. These free tools are used by the firm’s RIA operation to prospect for new clients in need of human guidance.

Former PayPal and Intuit Inc. Chief Executive Officer Bill Harris and Rob Foregger, who was a co-founder of online-bank EverBank, launched Personal Capital in 2009, and rolled out iPad and iPhone applications by 2012.