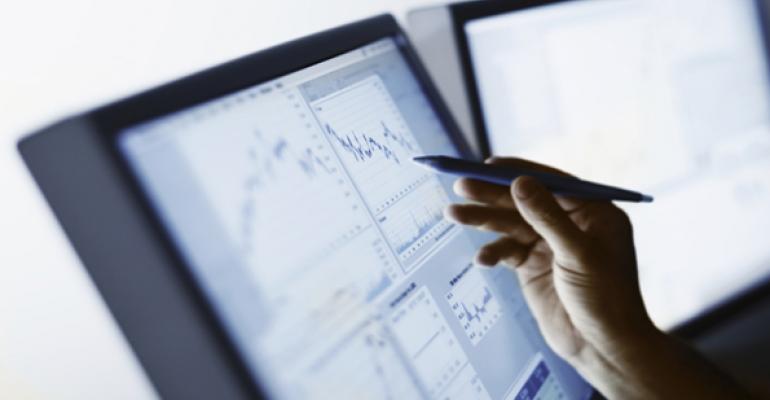 With the acquisition of TradeWarrior, Chicago-based technology firm Oranj is adding trading and rebalancing technology to its arsenal of digital tools for financial advisors.

Considering what Oranj already offers – including online account opening, a client portal, data aggregation and a document vault – the addition of trading and rebalancing certainly moves the company more toward the likes of Jemstep or AdvisorEngine that support advisors with a robo-hybrid approach. CEO David Lyon said that while the answer is yes, the company is looking at providing an automated solution, he sees it more as a digital extension of the advisory businesses Oranj already runs.

“It’s about choice. It’s about customization. Automation may not be suitable for everybody,” Lyon told WealthMangaement.com. He envisions a product where advisors can use one platform to look at their entire book of business and easily determine which individual households, clients or accounts are appropriate for automation and which ones are not.

This is why he looked to TradeWarrior as a partner for trading and rebalancing capabilities. Utah-based TradeWarrior specializes in letting advisors execute trades from a household level across multiple custodians while identifying tax-loss harvesting opportunities. TradeWarrior founder Damon Deru says these capabilities attracted the majority of its user bases away from the free trading systems provided by their custodians, but that the company was purely back-office.

Joining with Oranj provides the client interaction piece it was missing. Though TradeWarrior doesn’t currently offer automatic trading or rebalancing (it does let advisors execute thousands at once), Deru said it’s something on their development roadmap for the near future.

“We were approached by several large technology firms in the industry over the last couple of years, but we didn’t feel those were a good fit for us. [Fintech] firms get acquired and innovation dies and they just kind of become assimilated into the larger fintech companies,” Deru said. “With Oranj, we felt there was a natural fit. Both have the same idea and same vision for where we want to take the software.”

Lyon said when he first began talks with TradeWarrior a year ago, he was looking for an integration partner, not an acquisition. But as they discussed plans for an integration that went deeper than just passing information back and forth, it became clear that joining forces was necessary.

“A unified system to do that across custodians and aid in portfolio construction was something we saw a lot of demand [in] from our client base,” Lyon said, adding that more and more wealthtech companies are going to be adding rebalancing abilities.

The terms of the deal were not disclosed. Both companies will continue to sell and support their products independently while developing the partnership, and Deru will remain in Utah as president of the TradeWarrior team and report to Lyon.