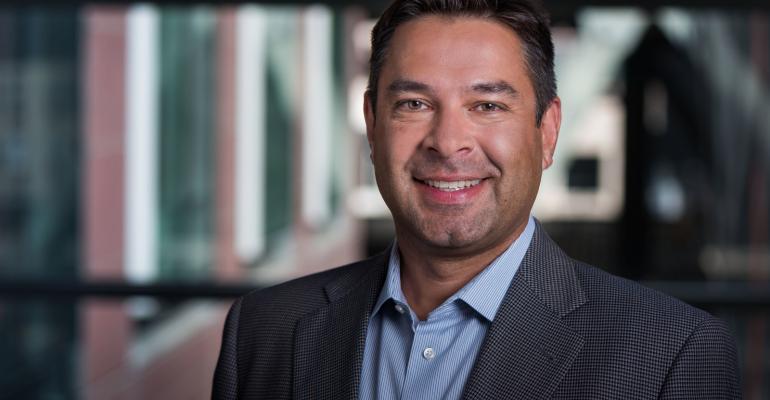 The new executive of the digital advice company sees it less as an executive shake-up than a natural succession plan.

It was surprising to learn that, just weeks after Personal Capital announced it doubled its assets under management to $4 billion in just one year, co-founder Bill Harris would step down from his role as chief executive officer.

But Jay Shah, the man filling Harris’ shoes, disagreed with calling it a “shake-up.” Shah instead says it’s the natural culmination of a succession plan that he and Harris have been working on for some time.

“What I would say is I’m taking the baton. Or passing the torch; whatever methaphor you want to use,” Shah told WealthMangement.com. “For me, it’s continuing the same trajectory [we’re on].”

Shah has 20 years of experience in the technology industry and started working with Harris in 2009 to help develop the nascent company’s account aggregation technology. He was named chief information officer and worked on everything from hiring the tech team to developing the infrastructure on the lead up to Personal Capital’s public launch in 2011.

“If you want to stamp my employee number, I think I was number four,” Shah said.

He moved to chief operating officer in 2012 to focus on building scale and improving efficiency, and five years ago was put in charge of Personal Capital Advisors Corp, the division of the company registered with the Securities and Exchange Commission as a registered investment advisor.

In a statement, Personal Capital said two-thirds of the company’s employees already reported to Shah. All that’s changing, Shah said, is that he’s now “responsible for the overall execution of the company, full stop.”

Shah added that Harris proposed his appointment first to Personal Capital’s board and the vote was unanimous.

Harris will remain with Personal Capital as a full-time chairman of the board and an advisor to Shah. While Harris was unavailable for comment, Shah said the move will allow Harris to focus on what he enjoys most — evangelizing Personal Capital and its approach to the outside world while looking for new areas to innovate.

“That’s where Bill finds the most joy,” Shah said. “When it comes to operational rigor, scale, process and doing this vastly across what is now a pretty complex enterprise — Bill is plenty capable of doing this, but it’s not what he enjoys the most. It’s what I enjoy.”