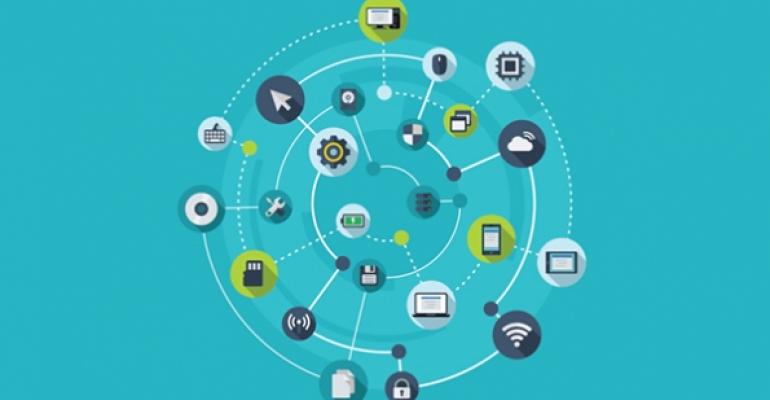 The wealthtech company plans to have five "innovation centers" open by the end of the year.

InvestCloud hired its first CFO, formalizing a role that had previously been a group effort, according to a company spokesperson. The new executive, Rebeca Sanchez Sarmiento, most recently served as ATTOM Data Solutions’ CFO and has over a decade of experience in financial services.

“I started my career in the financial industry and spent 12 years working within it. I’m excited to be returning to my roots,” said Sanchez Sarmiento. She said the firm’s use of data and analytics was a compelling reason for her to take the position.

The hire comes after the firm’s co-founder, Michael Smith, relocated to New York City last month to launch a fintech incubator in Manhattan. The New York Innovation Center is the company’s third, after centers were opened in Los Angeles and London. The company plans to open two more hubs in San Francisco and Tampa, Fla. by the end of the year. Smith was appointed EVP of Business Development in conjunction with the move.

Embodied in its $20 million purchase of rplan last summer, the company is looking to both North America and Europe in its plans for expansion. 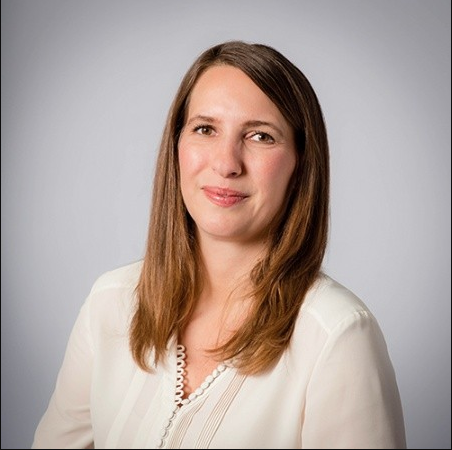