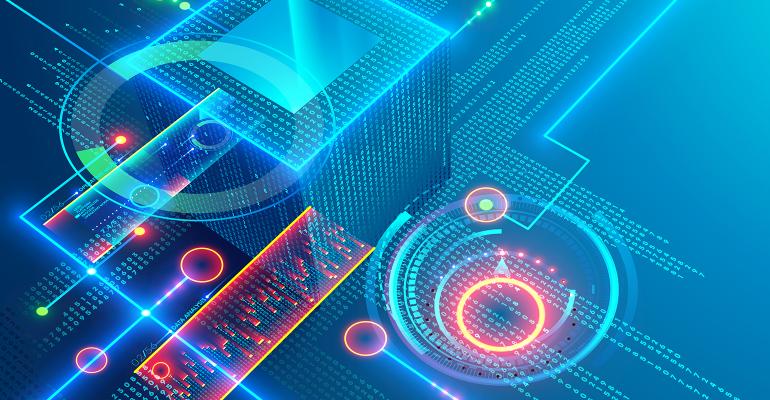 Fintech: The Next Generation

Integrations are dead. Make room for the 'all-in-one solution.'

I was introduced to the fintech world at the onset of my career at Potomac Fund Management, and I was immediately intrigued. As the company evolved, it quickly became apparent to me that a strong tech stack was a “must have.”

I was later tasked with the tall order of upgrading our technology profile. This included every aspect of the advisor workflow: proposals, account opening, portfolio management, financial planning and more. Read those again—they literally represent the life’s blood of our business. If one is weak, all suffer. The absolutely vital role that fintech providers play in an investment advisory firm’s world cannot be overstated.

For most of the last decade, fintech firms have been pushing a “best of breed” narrative—encouraging advisors to source the “best” technology solution from each category in the advisor workflow. Obviously, they are all (in their eyes) the best. Now try sitting through five demos of financial planning software and then report back to me on your findings. Break it down—UI, UX, customer service, pricing, basic vs. advanced offering … you get the point. If you are like most advisors, most normal functional adults in fact, you have no idea. It’s OK. You are not alone.

The “choose the best stack” argument was predicated for a long time on the assumption that no single firm could create a solution that addressed all the needs of an advisor. You needed to sign up with each specialized firm and then “integrate” its services into the tech stack you had been assembling, hoping that the promises made about a “seamless” intertwining of the tech were real and not just hype and sales blabber.

Once hailed as the ultimate expression of choice, integrations were supposed to enable independent advisors to build their dream tech stack. Everything was supposed to talk to everything! Scores of coders at different companies with completely different objectives, funding, team members and philosophies were, at some implied level, almost robot-like in their ability to understand each other’s code, and after spending a few days in a room stitching their creations together … boom! A flawless, value-added, client’s-mind-blowing, bandwidth-freeing integration was born.

The problem was that on a Jurassic Park–level failure, nothing worked. Nothing ever “integrated” like it was promised to, and managing the workflows became a full-time job. How quickly the dream died. How swiftly the nightmare replaced it.

I have personally sat through numerous calls with fintech firms that would tout the software’s ability to “integrate”—pretty much with anything. However, the truth set in after you signed up and committed. That thing you just bought to stick onto the other thing you bought, that was supposed to resolve that other thing, was just a half-assed attempt to simply make the sale.

Once upon a time, we signed up for a proposal for software that boasted a “new account” integration with a portfolio management system and a custodian. The integration to the portfolio management software sent over the name and email only. The integration to the custodian would complete the custodian paperwork but nothing else. OK, but what about the RIA agreement, we asked? “Well that needs to go through a separate DocuSign or get a wet signature.” Gee, thanks! Give me my money back.

The good news here is that the heyday of “integrations,” which seemed for several years to be an obsession with fintech firms of all shapes and sizes—is dead. Journalists are no doubt rejoicing at not having to receive any bland, crap PR pitches about “integrations” in their inboxes, and if they do, they can safely ignore them. Ask any fintech reporter, and they would probably describe the onslaught of integrations press releases as second only to M&A ones—except at least 75% of the time the M&A deals are interesting.

This era has now given way to a new hope: the “all-in-one solution.”

We now find ourselves in a new financial technology arms race. It was only a matter of time. Look at behemoths Orion, Envestnet, even up-and-coming firms like SMArtX—they are all now in an all-out sprint to be the advisor’s one-stop shop. They are playing nice with one another for now, but the race is on. Instead of integrating with smaller firms, the big dogs are now eyeballing them as acquisition targets.

Which begs the next logical question—are small fintech startups basically just building to sell? Do they even know it? One wonders how many more fintech innovations there can be. Have we reached a place where, much like the devices we use the technology on, the “innovations” will be evolutionary, not revolutionary?

Is our reality one where Kitces’ fintech industry map will now start shrinking, via consolidation? If so, will this slow innovation, as technology starts moving at the pace of a large organization? Or will it speed up, as startups race to become the next unicorn purchased by Orion, Envestnet and others?

Is any of this a good idea? Or is it just the next Jurassic Park simulation, where everyone has been so busy figuring out if they “could,” they didn’t stop to ask if they “should”?

So many questions. What we do know is we are in a Golden Age of Fintech in our industry, which followed closely on the heels of the Golden Age of the Rollups. Both are still evolving before our eyes—which is a good thing, because it means that our little sector of financial services remains the belle of the ball.

What we also know is that if you listen closely, you can hear the jubilant shouts of elation emanating from the inboxes of industry reporters. Integrations are dead. Long live integrations.

Manish Khatta is the president and CIO of Potomac Fund Management and a self-proclaimed school of hard knocks fintech expert who gained expertise through dealing with too many of them to count, before building his own.