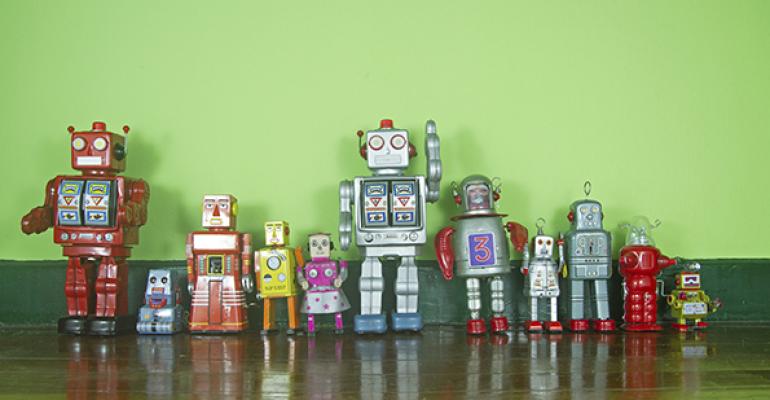 Billed as the Shark Tank of advisory channel fintech, ScratchWorks launched its second season of competition.

The advisor-focused fintech competition ScratchWorks is accepting submissions for Season Two. The founding registered investment advisors of the competition, Mariner Wealth Advisors, RMB Capital, Covenant, Brighton Jones and The Colony Group, will be joined by Beacon Pointe Advisors’ CEO Shannon Eusey as the judges seek to attract new startups to the competition. The competition is also reducing its application fee until mid-November.

The hope is that a more diverse panel of judges, a reduced application fee and opening the submissions earlier than last year will increase the breadth of ideas presented at the competition, said Kevin Corbett, regional managing director at Mariner Wealth Advisors. In particular, ScratchWorks is connecting with the University of Colorado Boulder as the competition seeks to bring in financial service disruptors from graduate and undergraduate students across the country. “We’re not trying to limit the opportunity that we have,” said Corbett.

What ideas would catch the eye of the judges? Client engagement with advisors is still “fairly clunky,” said Corbett, and a startup that provided an exciting client experience would be beneficial for advisors. The winning ideas, however, should be beyond “back-of-the-napkin ideas,” he explained.

There are significant opportunities for finalists to grow their businesses. Two of the inaugural competition’s finalists, InvestmentPOD and Snappy Kraken, received investments following the competition, although the exact funding figures have not been disclosed. Within the coming weeks, Snappy Kraken is set to receive a large follow-up investment from Mariner Wealth Advisors, according to Corbett.