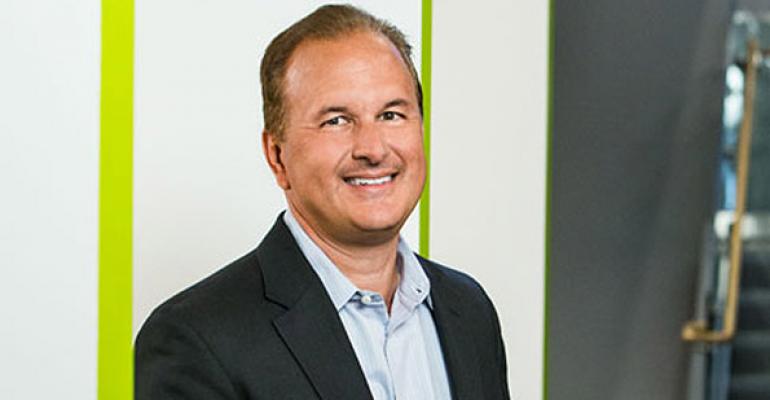 Financial Engines Drops Most Since August After Earnings

(Bloomberg) -- Financial Engines fell the most since August after the investment-advisory company reported lower first-quarter earnings than a year earlier and said it lost some customers because of market volatility in January and February.

Net income fell to $3.3 million or 6 cents a share, compared with $7.9 million, or 15 cents, a year earlier. The company attributed much of the decline to costs associated with the acquisition of The Mutual Fund Store in February.

“There is concern about growth slowing,” Surinder Thind, an analyst with Jefferies LLC, wrote in an e-mail. Thind said after adjusting for clients added through the merger, Financial Engines saw its first quarter-to-quarter decline in customers since the company went public in 2010.

On a conference call with investors, Chief Executive Officer Lawrence Raffone said that during the market tumult earlier in the year, the firm “did experience voluntary cancels where participants called up and said, ‘I’ve got to be out of the market.’ ”