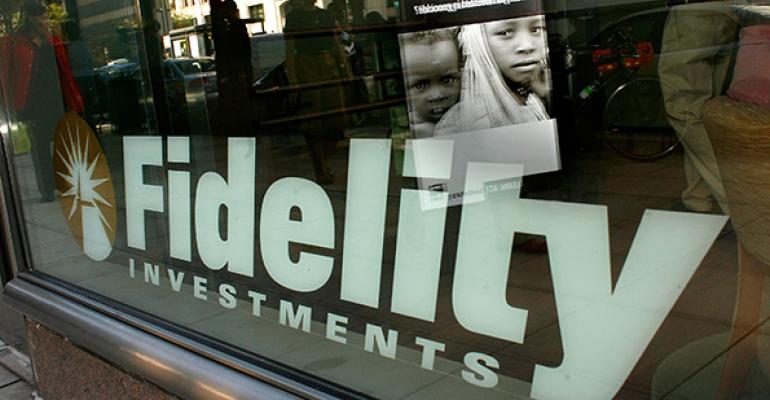 The offering, called Fidelity Go, will move the Boston-based company into the increasingly competitive industry of low-cost financial advice driven by computers. Vanguard Group, the biggest U.S. mutual fund company, and brokerage Charles Schwab Corp. started similar programs last year, after seeing the success of pioneers including Betterment and Wealthfront. The market for digitally based advice is expected to grow to $285 billion by 2017, according to researcher Aite Group.

Unlike Vanguard, which targets people in or near retirement with its low-cost advice, Fidelity designed its offering with first-time investors between ages 25 and 45 in mind.

"We think there’s a real opportunity to help emerging or younger investors who have been primarily saving in cash," said Rich Compson, head of the retail managed accounts business for Fidelity. "It’s a great way for them to get started with Fidelity and grow with us over time."

Fidelity has been working on the service for more than a year. About 250 of the company’s employees are using it already, and several hundred existing customers may take part in the test. Clients will answer at least six questions online about topics including their household income and financial goals. The program then generates a recommended mix of Fidelity index funds and BlackRock exchange-traded funds.

The annual cost for the portfolio, including the advice and investments, will range from 35 to 39 basis points, or $35 to $39 per $10,000. The minimum investment is $5,000, the same as Schwab’s threshold and less than the $50,000 required at Vanguard. Customers can ask additional questions by phone or online chat.

Fidelity plans to offer the service to the public in the second half of this year.