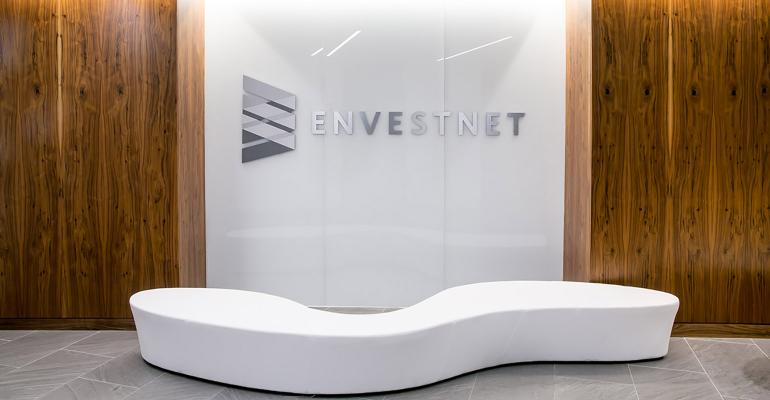 Non-insurance-licensed advisors may have access to "consulting and fiduciary services" that would enable them to use Envestnet's Insurance Exchange before January, after waiting more than a year since the portal-like feature was first announced. While stopping short of a pledge to roll out the feature in December, Envestnet’s head of product for its wealth division confirmed the firm has been working on a bridge between non-insurance-licensed registered investment advisors and the Insurance Exchange, called Guidance Desk. Meanwhile, Envestnet’s partner for Insurance Exchange, a firm called Fiduciary Exchange LLC (FIDx), confirmed it is working on Guidance Desk with Envestnet. FIDx is planning for a December release of the feature.

Envestnet’s Insurance Exchange continues to make gradual improvements to its service since its broad market launch in June, explained Molly Weiss, head of product for Envestnet Wealth. She is responsible for integrating with third parties and the firm's acquisitions.

Recently, the firm unveiled third-party wholesaler support to assist insurance-licensed advisors looking for products. The latest improvement to the portal-like feature is a workflow that places advisors in contact with existing Independent Marketing Organizations (IMOs) to process fixed indexed annuities. IMOs, as the name suggests, are not affiliated with a particular insurance carrier, instead acting as independent sales and marketing organizations, distributing products by recruiting agents to work under an their corporate umbrella.

The system combines digital and human support, said Weiss, by placing the advisor in a queue for a phone call with an IMO after the advisor goes through the digital proposal process linked to the insurance product. The advisor has to opt into working with the IMO, added Rich Romano, CTO at FIDx.

While Insurance Exchange’s wholesaler support is still intended for advisors with an insurance license, non-insurance-licensed advisors will have access to insurance capabilities via Guidance Desk.

“We’ve been doing some work towards those capabilities over the course of the last few months,” confirmed Weiss. “That’s on our roadmap.” Weiss declined to pinpoint an exact date for the release of Guidance Desk, stating only that Envestnet plans to introduce Guidance Desk functionality, at least in part, by late May.

For now, along with the improvements on Insurance Exchange, advisors will find their client onboarding and risk profiling to be enhanced, said Weiss. The proposal workflow is now “a little bit more intuitive for the advisors,” she said. “It's a new approach to the advisor experience that we've been working on for the last few releases, and we’ll continue to enhance that experience in the next release.”

Besides the possibility of Guidance Desk’s release in December, Envestnet will also be improving its integration with MoneyGuide, said Weiss. Envestnet bought the financial planning software for roughly $500 million in March.