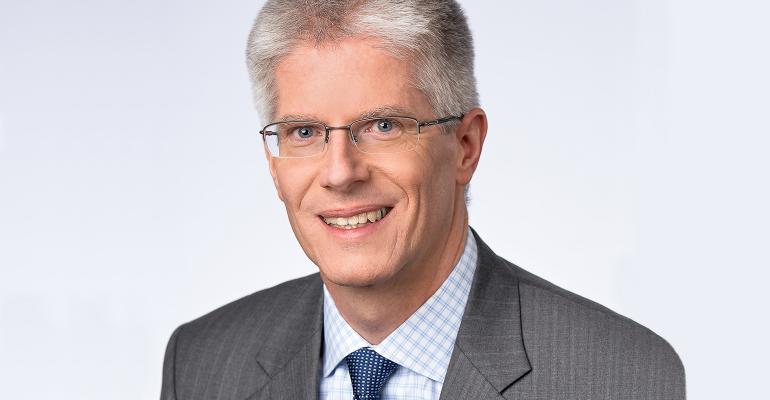 The tech company hopes the new division and expanded offerings will equip the home office to be the first line of support for advisors.

Since its founding in 2000, eMoney Advisor has traditionally focused on selling to individual advisors. But today banks, large registered investment advisors, broker/dealers, insurance companies and other financial institutions account for 40 percent of the tech provider’s user base, and now these users have a dedicated division.

eMoney announced Thursday the launch of eMoney for Enterprise, a division that will support users in the home offices of financial institutions — the folks that are serving the individual advisors in their network.

“Over the past 16 years, we’ve built our business advisor by advisor, relationship by relationship, to earn the trust and loyalty of the industry’s best,” eMoney CEO Ed O’Brien said in a statement. “Given the experiences we’ve developed in supporting large scale deployments, as well as a meaningful number of true enterprise relationships, we think it’s the right time to launch this new division for financial institutions looking to implement technology across their entire user base.”

Along with the launch, eMoney has introduced a number of new capabilities specifically for the home office. Advisor Assurance, available April 4, provides office-level compliance, including documentation and archival of key advisor-client interactions.

This oversight and documentation is especially important with the Department of Labor’s fiduciary rule, says Lisa Graham, product manager for eMoney, although there’s uncertainty over whether the rule will be delayed or repealed. As the DOL rule gets closer, firms have started to think about financial planning less as a pure advisor-client conversation. Firms themselves now have a stake in the deal and are taking part in that financial planning conversation.

Office Analytics, available now, is a new offering that provides analytics and reporting at the office level. The tool allows firms to peel out advisors who are doing the best and share best practices across their network of advisors. It drills down into how many plans advisors are doing, how often they’re engaging them, what type of plans they’re creating, etc. It can also analyze a client’s assets with the firm versus those held away, and how that has changed due to the advisor using financial plans.

In the third quarter, firms with Fidelity brokerage integration will also be able to use Automated Managed Platform, eMoney’s robo advisor technology co-developed with Fidelity. (Fidelity acquired eMoney in February 2015.)

Later this year, firms will also have access to Advisor Branded Marketing, which allows them to create a consistent marketing campaign across their advisor force. eMoney will also open up its API (application program interface) so firms can customize their own technology and more easily integrate.

In early 2018, eMoney will introduce a streamlined planning tool to meet mass-market planning needs and scale financial planning across a large institution.