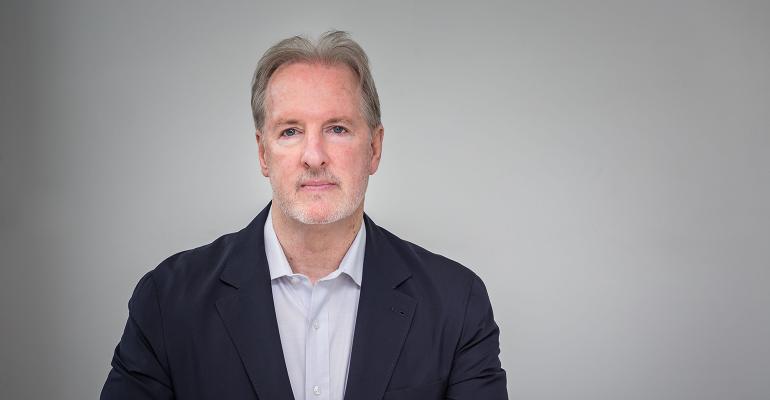 The funding round included new players such as Fidelity International Strategic Ventures and Mouro Capital.

DriveWealth, the global digital trading technology provider, announced it has received a fresh round of $56.7 million in Series C funding.

Add that to its previous funding rounds, including the $21 million announced in 2018, and the fintech firm has received $100.8 million in total.

“DriveWealth saw its partners open more accounts in the second quarter than E*Trade, Schwab and TD Ameritrade combined, and quarter three saw a 33% increase over 2Q,” said Bob Cortright, DriveWealth founder and CEO, in a statement. “This type of activity speaks to the power of making it simple for consumers to start investing immediately. The new funding from our great investors will only help us improve our technology capabilities to democratize investing.”

DriveWealth plans to use the additional funding toward its technology stack, acquisitions and its project to scale, which will be led by its new chief technology officer, Minerva Tantoco.

“We believe that the company is well-positioned to further expand both its product offerings and partnerships and increase access to investment opportunities for people around the world,” said Alokik Advani, managing partner at Fidelity International Strategic Ventures.

DriveWealth provides access to U.S. equity markets for retail investors across 153 countries through other fintechs, including Hatch, Revolut, Stake and MoneyLion. Earlier this year, it partnered with Access Softek to make its products and services available to credit unions and community banks. And it entered the health savings account market with DriveHSA, a tool that allows individuals to trade fractional shares within their HSA.