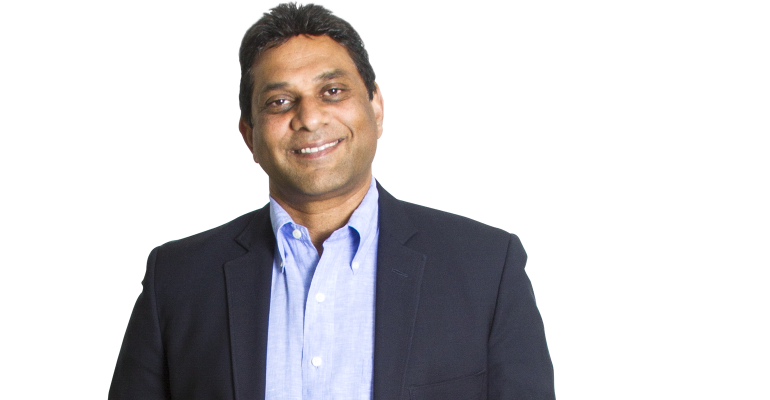 Ustocktrade is cheaper than E*Trade, and geared toward college students and has a charitable aim.

(Bloomberg) --Wall Street pros have dived headlong into dark pools, exclusive private exchanges where they can trade stocks with each other in secret. Now comes an entrepreneur with a new twist: a dark pool for the masses, especially young investors.

Call it a kiddie pool.

Jumping into this pool takes a bit of faith. From his base near Boston,  Tony Weeresinghe is trying to get customers to quit online brokerages and trade via his fledgling trading system at  Ustocktrade LLC.

Weeresinghe, a former executive at the London Stock Exchange, says his pint-size pool is cheaper than the E*Trades of the world. It offers $1 stock trades -- compared with $4 to $7 at the established companies -- as well as no minimum account size.

Plus, Weeresinghe says, Ustocktrade provides a bit of adventure -- and operates primarily as a philanthropy. All that appeals to one of his target audiences, college students, who make up a fifth of customers. The CEO views inexpensive investing as a way to help clients pay off school loans.

“The whole idea was to democratize the wealth,” Weeresinghe said. “The younger generation is much more adventurous.”

Big investors have embraced dark pools because they want to keep their strategies from rivals and avoid driving up the prices of stocks they want to buy. They make less sense for small-timers, former industry regulators say.

What’s more, Ustocktrade tells customers on its website they will be trading with their peers, but there often aren’t enough to make that work. Unlike other exchanges, Ustocktrade never sends orders to other venues for trading. So, as the company discloses in its user agreement, clients end up doing business with a single sophisticated pro, a so-called superuser, Weeresinghe himself.

In all cases, the company said it guarantees it will offer the official best market price, which it shows customers on their trading slips along with the precise second of their trade.

Still, the superuser isn’t obligated to step in, so the company notes that, in difficult market conditions, it might not be able to fill orders. This situation troubles some former regulators and investor advocates.

“Investors should not use themselves as guinea pigs for new financial products like broker platforms,” said  Charles Rotblut, vice president of the American Association of Individual Investors, a nonprofit education and research group.

Catering to big institutional customers, major dark pools at banks do a massive business. In a recent week, the UBS pool, which is the largest, handled 459 million shares of top-tier companies. Ustocktrade processed about 3,500 shares, so the company needs to rely on the CEO superuser. “Its structure is very unusual in retail trading,” said Tyler Gellasch, executive director of the Healthy Markets Association and a former SEC counsel. “I would expect regulators might have a lot of questions about how the firm manages its conflicts of interest.”

Ustocktrade, which opened for business in January 2016, said it needs the CEO to step in until it establishes a critical mass of trading for investors. “The goal is for the system to expand to a point where no Superuser is needed, and all trades are customer to customer,” the company said in a statement.

Even more unusual, Ustocktrade pledges to plow its profits into the Cainan Foundation, a charity established by Weeresinghe and his wife to build schools for children in underprivileged communities. The CEO said the foundation, which is still funded by his family, is in the process of gaining approval from authorities in Sri Lanka to construct its first international boarding school.

Eli Duduit, a senior at Marshall University in Huntington, West Virginia, said Ustocktrade’s social mission won him over. He used the brokerage to trade penny stocks such as Eleven Biotherapeutics Inc. that he learned about on a site called StockTwits. He doesn’t trade anymore because he lost $50.

“I felt a personal relationship with the company,” said Duduit, who is majoring in economics and finance. “They do it to educate children across the world. They don’t do it to rip you off.”

Before focusing on college students, Weeresinghe, 54, had a history of catering to much bigger fish.

In 1996, Weeresinghe, a native of Sri Lanka, founded a company there called MillenniumIT, which specializes in software for securities trading.

In 2009, he sold Millennium to London Stock Exchange Group Plc for $30 million. Weeresinghe then worked at the exchange for five years before starting Ustocktrade, which is based in Newton, Massachusetts, a Boston suburb.

Ustocktrade appeals to a youthful sense of fun. The company portrays the superuser as a Batman-like cartoon figure.

The brokerage said it has signed up students at 236 colleges. To spread the word, Ustocktrade enlists unpaid undergraduates as “campus ambassadors.” They include Boston University sophomore Urja Lakhani. She doles out stickers emblazoned with the dark pool’s blue and orange logo, leaving them for fellow students to discover, and hosts campus events.

As a customer, Lakhani used $1,000 from her savings to try her hand at investing.

She chose two small companies: GTT Communications Inc., a telecommunications company, which is down about 6 percent this year, and Motorcar Parts of America Inc., a manufacturer of car starters and alternators, up 8 percent.

“Stock trading is something that’s so intimidating for college students,” Lakhani said. “Before Ustocktrade, I thought that stock trading was only done by professionals.”