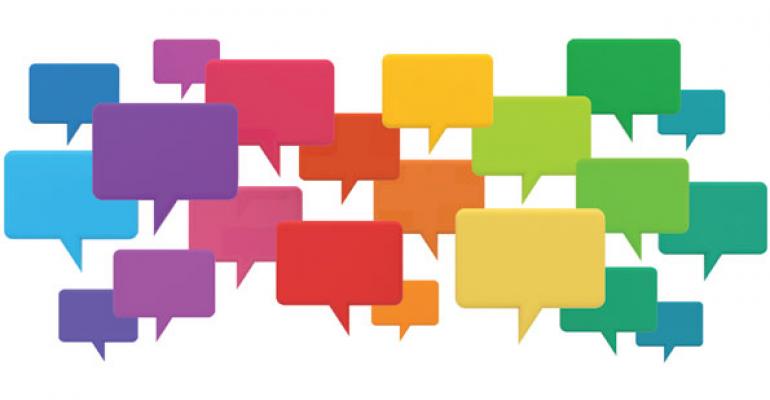 Burnt Out on Social Media?

The new tools aren't winning business the way they used to.

The Rep. report, A Day in the Life of a Financial Advisor: Current and Future Social Media Trends Revealed, found that 26 percent of advisors who use social media for business purposes have landed clients through their social media efforts, down from 38 percent who were landing clients in a similar poll conducted in September 2011. The share of advisors landing clients declined across all channels, with the insurance channel, regional firms, and bank brokerages seeing the most pronounced declines (see chart).

Alois Pirker, research director of Aite Group, believes we’re now seeing a sobering effect with social media. Advisors have had these high hopes that social media was going to have huge effect on their book of business, and it hasn’t. A recent Aite survey of advisors found that the benefits of social media have diminished since 2009, an indication the bloom may be coming off the rose.

“Just because you’re on a social network doesn’t mean that now all of a sudden clients are coming to you,” Pirker said. “Advisors, they all of a sudden have to be the planner, the investment manager, the marketer, the social media expert. They can’t be everything.”

Blane Warrene, CEO of BMRW & Associates, which develops social media archiving software Arkovi, said the variance in the survey may have been advisors who jumped in with both feet, but had unrealistic expectations about what they could accomplish through social media.

“If someone goes into social media with unrealistic expectations or without a strategy, they may burn out or fizzle out because not enough happens within the first six months,” Warrene said. “I don’t know that social is where you’re just going to go get customers. Social is where you keep customers and you establish your credibility as a leader in what you do.”

Michael Byrnes Jr., president of Boston-based Byrnes Consulting, said the numbers could be declining because there are more new people jumping into social media for the first time.

“When they first start out, they usually don’t have a clue how to use it,” Byrnes said.

In fact, in the last six months, more advisors got on the social media bandwagon, the survey showed. In September, 51 percent of FAs were using social media for business purposes, compared to 57 percent using it now.

For new players, if they don’t dedicate the time to social media and go into it with a strategy, they can get frustrated easily, Byrnes said.

“I think that the people coming in thinking they can use cold-calling techniques via social media will probably fizzle out pretty fast,” Byrnes said. “But if they’re smart about it, they’ll realize that cold calling now, with a tool like LinkedIn, becomes ‘warm calling.’ You can get a warm introduction, as opposed to just calling them as a complete stranger.”

Most advisors just haven’t seen the effect they’d hoped for, Pirker said. Social media was a ‘flavor-of-the-month’ kind of thing, and many have lost their appetite for it. It’s tough to maintain momentum, he added.

“It’s like your grass in the yard,” Byrnes said. “You can put the seeds out there, but if you don’t continue to water it week after week, the grass is just going to dry up and die.”

That water, so to speak, is fresh content, Byrnes believes. “You have to have something that is worth pushing out there and teasing people to come to your website and find out more about you.”

Byrnes said he sees a lot of advisors jump into social media, but they don’t know the basics and don’t know how to use it effectively.

For example, some advisors will send out one or two Tweets on Twitter, and wonder why they’re not getting any traffic, Byrnes said. But you’ve got to push out a lot of stuff to be seen.

“If someone is following 500 people on Twitter, your one Tweet is like a flash in the pan, or if not, it’s buried by people that are probably tweeting a lot more frequently.”

It could also be that advisors came into social media in 2011 going after the low-hanging fruit, or the easy leads, Byrnes said. They may have tapped out that initial wave of easy prospects.