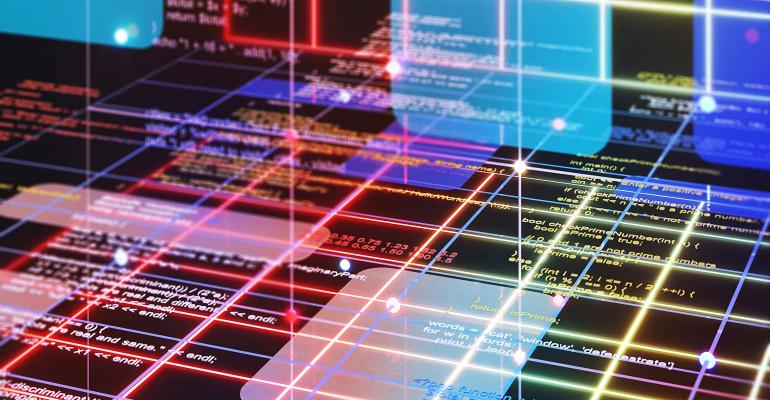 The new product provides firms with account aggregation and multicustodial feeds through a single API.

A couple of industry veterans, Joe Stensland and Dave Hagen, joined BridgeFT in the early months of 2022 as CEO and chief commercial officer, respectively.

A year later, the firm is embarking on what it hopes will be the company's next big thing with the launch of its WealthTech API on Tuesday.

BridgeFT is a cloud-native, API-first wealth infrastructure software company that launched in 2015. To date it has been best known for its cloud-based performance reporting and fee billing offering called Atlas.

The firm has worked with a variety of clients, including RIA firms, financial institutions (including trust firms and others) as well as other fintechs.

With its new WealthTech API, which the company is referring to as a “WealthTech-as-a-Service platform,” BridgeFT aims to provide a single, open API combining trade-ready data from multiple custodians, as well as analytics and other applications that are powered by the data.

In addition to the new technology offering, the firm is formally changing its name from Bridge Financial Technology to the shortened BridgeFT.

“We aim to be the enterprise infrastructure provider for a variety of firms,” said Stensland.

“A trust company came to us as they were looking to go and build integrations to a number of custodians and other providers and thought it was going to probably end up costing them $1 million and a year or more to build it—we were able to have them up and running in three months,” he said, adding the cost was at significantly less than the million-dollar price tag.

“As we make this transition to enterprise beyond just the RIA market, we have a number of types of firms in mind from TAMPs (turnkey asset management platforms) to investment product distributors and other large players,” said Hagen.

Simply put, the new API offering claims to be the first platform to deliver trade-ready, accurate data from multiple custodians through a single API, which includes Schwab, TD Ameritrade, Fidelity, Pershing and Shareholders Services Group, as well as integrations with account aggregation provider Plaid for other types of feeds.

In the past many RIA firms, in particular, had multiple API-based custodial feeds that often required either manual reconciliation or that of a separate account aggregation provider; something BridgeFT replaces with its WealthTech API.

Stensland, BridgeFT’s CEO, spent more than a decade at Scivantage in various executive roles before that firm became a part of Refinitiv, which itself is now part of the London Stock Exchange Group.

Hagen is now the chief commercial officer at BridgeFT. He two spent years at Scivantage with Stensland before moving to FinFolio, which was acquired by Goldman Sachs.