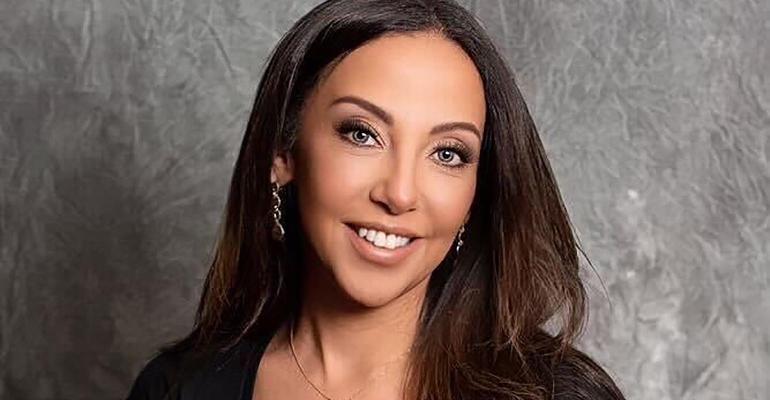 AssetBook, the purveyor of Pulse, the portfolio management and reporting technology, announced the availability of Valian, its new client-engagement application, this week.

Valian’s SEC-compliant chat feature powers live, in-app conversations between advisors and clients, which on its face, may sound like a simple already-available feature—but not so fast—says longtime AssetBook user and investor Ravi Dattani.

“What AssetBook is working on with the client engagement app is a first step with a substantial roadmap in front of it,” he said. This will likely come to include video meeting capabilities, collaborative to-do lists, interactive intake forms and more.

“Pretty much every advisor I talk to is still struggling with their tech stack and to operate efficiently, sometimes its the quality of integrations, with others its just that there is not a lot of focus on operational workflow for advisors,” said Dattani, the president of Clariti Wealth Advisors.

His firm, formerly Schiavi + Dattani, has 200 clients and 12 employees, six of them advisors. The amount of client communication necessitated by a firm its size—just under $410 million in assets under management, plus another $81 million in held away assets under advisement—demands as much efficiency as possible to reduce constraints on workflow and compliance.

Dattani noted that all client communications have to be stored and in write-once-read many (WORM) format, and that everything has to be backed up.

“We can have a client text over our RingCentral [voice over IP system] and a Zapier application [integration] can pull that in to our compliance system but its clunky,” said Dattani. The client gets the advisor’s mobile number, and another layer of compliance complexity is introduced.

“Now, instead of texting me [or the firm’s other advisors] or calling our RingCentral number we tell the client to launch the Valian application, which will look like a text but it instead is inside of AssetBook’s systems where it is stored compliantly and backed up,” he said. 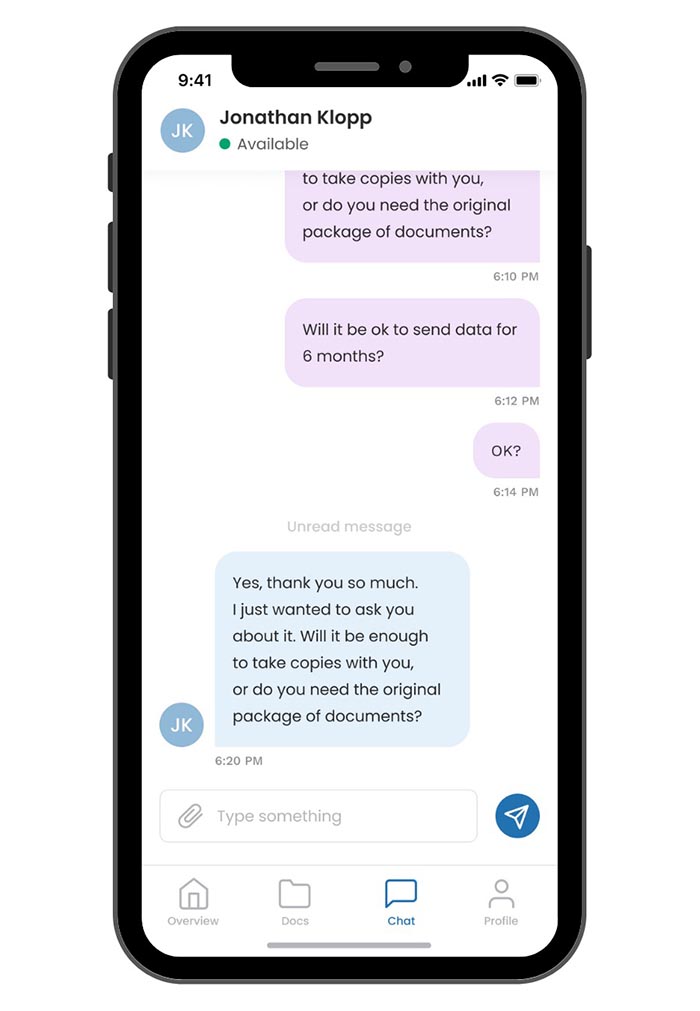 The texting feature inside AssetBook's Valian

“So, once we have a client communications app we can start to push workflows through there too,” Dattani said, describing the common example of a client sending a money movement email, which is something AssetBook will be building into Valian.

And the list goes on, from being an easy way to share documents and replacing a separate client portal, to its use for onboarding new clients and as a sort of shared workspace environment for collaboration.

He added that the more functionality that can be built into a single application, the fewer others both advisor and clients will have to use, set up and remember.

“Truly optimizing the advisor’s day-to-day activity, is what we are working toward,” said AssetBook CEO Marwa Zakharia. She added that in addition to the communication features, advisors and clients will value the Valian's detailed views of both advisor-managed and non-managed accounts through the application’s integration with Plaid. 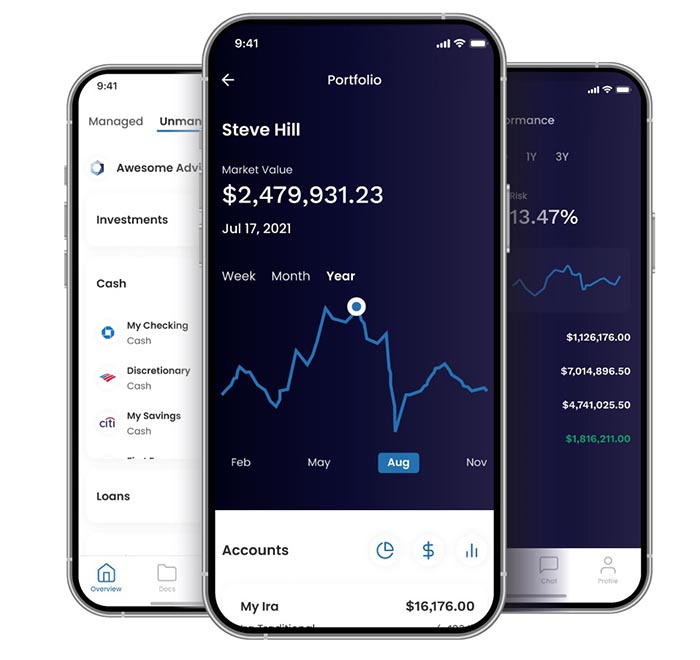 A view of client portfolios in the Valian app.

While she declined to say how many advisory firms were working with AssetBook, she said the firm has been around for 15 years and garnered loyalty from many of its advisors, some of whom, including Dattani, are investors in the company.

She has served in various capacities with AssetBook for five years, first as a consultant, then heading up operations and the last two years as CEO, during which the staff has grown to 25 employees, 65% of them women, she said. Her husband, Miguel Zakharia, has served as the firm’s chief technology officer for almost nine years.

During her time at AssetBook, Pulse, the firm’s flagship portfolio management and reporting platform, has been re-built and migrated to a fully cloud-based system running on Microsoft Azure.

Pulse includes deep integrations with several strategic partners in the areas of CRM, trading and rebalancing, financial planning, account aggregation and all four of the major custodial platforms.

“We do fully bidirectional integrations with everyone we take on as a strategic partner,” said Zakharia, calling out Universal Rebalancer from SoftPak Financial Systems as a prime example.

While the firm does not currently publish its pricing, there is no extra cost for the Valian features. She said an advisory firm with 500 accounts will be paying on average about $1,500 per month with an annual contract.