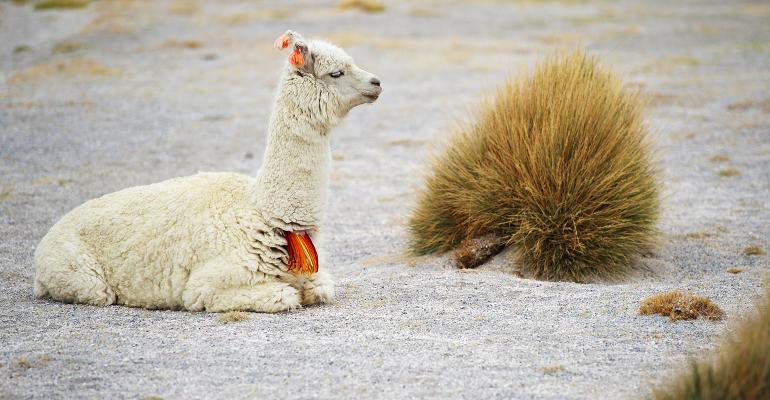 Alpaca To Put Commission-Free Trading In Your Favorite App

The API stock brokerage for developers and bots has raised another $6 million in Series A funding.

Just when advisors were starting to get comfortable, if irritated, at seeing Robinhood setting or helping to shift trends in trading, here comes Alpaca.

The startup has been around since 2015 but launched its commission-free trading platform in October 2018 and closed on a pre Series A $3 million round but most advisors still probably have not heard of it.

As Techcrunch reported Nov. 8, the startup has landed another $6 million in Series A funding with the lead investor being Spark Capital (which has also made investments in Robinhood and Wealthfront, among others). In addition to the funding, Alpaca also announced more than $1 billion in transactions has been processed through its platform during its first year.

In a statement, Alpaca’s co-founder and CEO Yoshi Yokokawa said that his firm’s developer-friendly trading API was “now position to be a critically important middleware solution for those seeking to easily and quickly add investment products to their apps, websites and other platforms.”

This should help put things into perspective: “For example, Alpaca is currently integrated with Slack, so users using Slack can invest and monitor their investments without ever leaving the platform,” said Yokokawa.

Based in Silicon Valley with two Japanese co-founders, Alpaca describes itself as an API stock brokerage for developers and bots. It is also an SEC and FINRA registered broker-dealer, which, according to the Techcrunch article, considers Interactive Brokers its “top competitor” (for now anyway).

It is also interesting to note the synergy the startup has had in interacting with two others, QuantConnect and Quantopian over the last year. The first is an algorithmic trading platform that enables investors to design, build and test quantitative strategies (over 65,000 quants are on the platform); the second is a platform where freelance quantitative analysts develop, test, and use trading algorithms to buy and sell securities (there are more than 225,000 in its community).