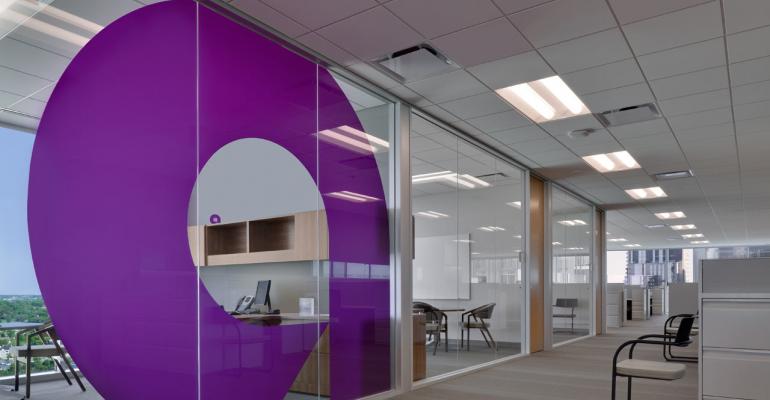 The $275 million cash acquisition was announced Tuesday and is expected to close in the third quarter. The deal also includes TradeKing’s educational content and social collaboration channels.

In August, TradeKing co-founder Richard Hagen told WealthManagement.com that accounts and AUM grew across the board in 2015 with the strongest growth—360 percent in AUM and 539 percent in accounts—coming in the online advisory space. According to a statement from the companies regarding the acquisition, TradeKing now has $4.5 billion in client assets, including $1.1 billion in cash and cash investments.

Despite its success, Hagen said there was only so much his company could do to compete with the “The Big Five” of Schwab, TD Ameritrade, Fidelity, Scottrade and E-Trade. Realizing that the base of millennials the company had attracted (Hagen estimated 40 percent of users are members of the generation), it was the right time to make a deal with a company like Ally.

Earlier this year, Ally announced it would add credit cards and mortgage to its banking and auto lending businesses. The acquisition of TradeKing is the Detroit firm’s first step into wealth management, which Ally says is a reaction to customer demand.

“We’re very keen on the digital advisory solutions. Quite frankly, when we met TradeKing and saw the broader set of products and services, we knew that clients within the Ally family would take advantage,” said Diane Morais, the CEO and president of Ally’s banking subsidiary. “They have asked for these products and services, and the digital capabilities we get with TradeKing position us extremely well.”

In a statement, Ally Financial CEO Jeffrey Brown said wealth management is the “next key step” for Ally as a company, and that it would combine direct banking and investment services into a single customer experience.

TradeKing CEO Don Montanaro said TradeKing users will continue to get the same services from both the self-directing and automated-advice services. The goal is to make the move little more than shifting “from a blue logo to a purple logo.”

In recent research into discount and online brokerages, Chip Roame, managing partner of Tiburon Strategic Advisors, named TradeKing as one of the smaller firms that could continue a lucrative business in the space with a low-cost model focused on active traders. Roame said the acquisition was a good move on Ally’s part.

“Great new growth engine for Ally,” Roame said, adding that $275 million seemed like a fair price. “TradeKing would be just below the big five in size.”

TradeKing’s 180 employees will join Ally following the closing of the transaction. It will not impact Ally’s plan to pursue common stock dividends and a common stock repurchase program as part of its 2016 capital plan.