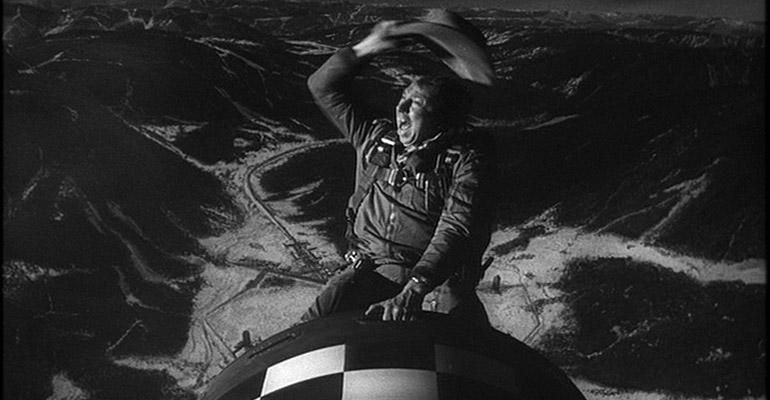 Advisors Learned To Stop Worrying And Love The Robo

Advisors are no longer worried about losing business to robo advisors, according to new research by the Shareholders Service Group. Eight in 10 RIAs surveyed said they were “not concerned about robo advisors,” while half said they see an opportunity to leverage white-labeled robo technology to improve their practices. The survey also found that RIAs are making investment in new technology a key priority to drive growth goals. SSG plans to present these findings and others at its annual national conference, which kicks off today in San Diego. UBS, in conjunction with the Cambridge Institute for Family Enterprise, has developed a toolkit for ultra high net worth families to flourish across generations. Called the Family Office Compass, the strategic toolkit provides services to guide families in how to set up a state-of-the-art family office and offer a perspective of the role a family office plays beyond traditional and short-term wealth management. According to the Global Family Office Report 2016, nearly 70 percent of family offices expect a generational transition within the next 15 years, but just 37 percent believe the next generation wants to play a more prominent role in managing the family's affairs. The Family Office Compass is designed to help families determine the proper successors and maintain relevance with the younger generation. “It is crucial for families wanting to create lasting financial success to identify their driving purpose and to formulate an overall family strategy, said John Matthews, head of Private Wealth Management and Ultra High Net Worth, UBS Wealth Management Americas. "Clarity of purpose for the family, and in turn, the family office leads to improved performance of the family office over time and increased usefulness to the family. This compass offers us a detailed road map for a family office to succeed and survive over generations.” U.S. Rep. Juan Vargas, D-Calif., has proposed legislation that would impose a 14.25 percent wealth tax on anyone with a net worth of $10 million or more. The tax, Vargas says, was actually President Donald Trump's idea — the real estate mogul proposed it in 1999, according to the Washington Examiner. Vargas says that Trump said on ABC TV at the time that if he were president, he would impose a tax on the one percent. "In the spirit of bipartisanship, I am introducing the Donald J. Trump Wealth Tax Act of 2017 to allow the president to follow through on his original idea," Vargas says.