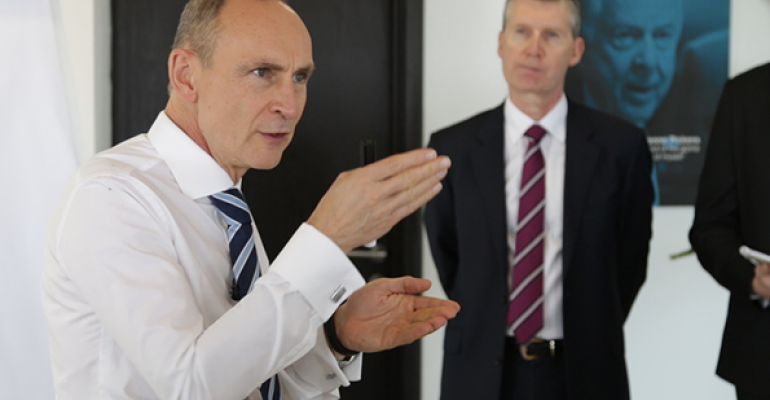 The chief executive of one of the world's largest independent financial advisory organizations unambiguously condemned the Foreign Account Tax Compliance Act in a recent series of comments.

deVere Group CEO Nigel Green likened the act, which went into effect in July 2014, to a "masterclass in fiscal imperialism and the law of unintended consequences" for its requirements of non-U.S. financial institutions to report directly to the IRS the financial information of any U.S. clients with accounts over $50,000.

The controversial law's stated purpose is to combat tax evasion, but it’s come under fire from many parties, most notably American expats, who are unduly burdened by the broad net cast by the reporting requirements and who bear the brunt of many foreign financial institutions' newfound reticence to engage with U.S. clients. As a result, increasing numbers of expats have taken the drastic step of renouncing their U.S. citizenships (73 percent of expats who responded to a recent survey by the deVere Group admitted that they’re tempted to give up their U.S. passports).

“This is because this toxic legislation turns law-abiding Americans living overseas, of whom there are approximately eight million, into financial pariahs,” Green said. "For instance, many U.S. citizens cannot even now hold a bank account in their country of residence as foreign banks routinely feel Americans are too much trouble thanks to FATCA’s onerous and costly rules by which they would need to abide to take them on as clients.”

He also called into question the methods the U.S. government used to achieve international compliance with the initiative.

“By using its super power status, the U.S. has over the last few years been coercing foreign financial institutions around the world into accepting FATCA, or facing stiff financial penalties and, in effect, being frozen out of U.S. markets," he said.

And, although the U.S. was supposed to “provide ‘equivalent levels of reciprocal automatic exchange’ to foreign ‘FATCA partners,’” Green references the United States' No. 3 ranking in the recent Financial Secrecy Index 2015 as proof that such reciprocation hasn’t happened.

“No longer can the American government claim that FATCA is anything other than a one-way, extraterritorial diktat that burdens other countries’ financial institutions and their clients, which violates other countries’ sovereignty, and which is detrimental to their taxpayers,” Green said.