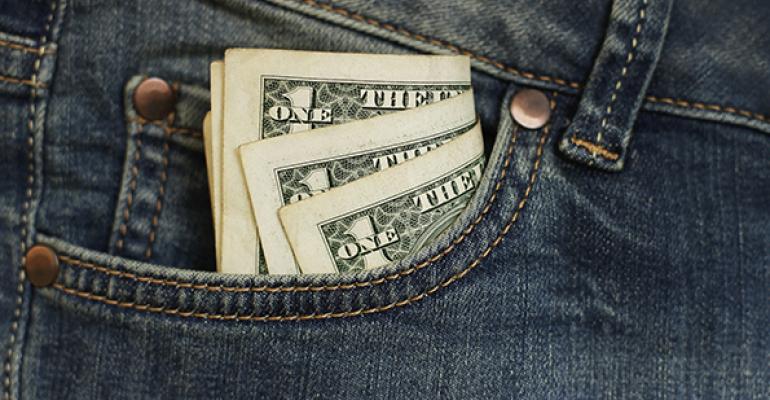 It's quickly becoming a necessity.

Generations are formed over time as groups of individuals who have experienced many of the same political events, as well as social and economic trends. As a result, certain character traits, such as their financial outlooks frequently vary across different generations. When preparing for current and future client needs, it is important to consider the generation in which the client grew up, and the impact that that may have had on their financial needs and goals.

The most important difference among generations, with respect to their retirement saving habits, is that younger generations are consistently beginning to save at a younger age. Data on savings rates show that while both baby boomers and millennials average a 10 percent contribution rate to employer sponsored plans, 45 percent of baby boomers have little to no retirement savings. The most likely explanation may be that boomers began saving later in life. As boomers edge closer to their target retirement dates, however, many have started making larger contributions to retirement accounts as a result of their lack of preparation.

Perhaps given the fact that many in the younger generation are seeing their parents, and in some cases, their grandparents, continuing to work even later in life, a significant number of younger adults began contributing to their retirement plans as soon as they became full-time employees. The age at which individuals have begun saving for retirement has fallen significantly over time; while the median age that baby boomers started saving for retirement was 35, the median age for millennials to do the same is 22.  Another factor that may have encouraged early saving is millennials’ consideration of the trend toward an increase in life expectancy. For many, the realization that they will have to start preparing even earlier to avoid working further into their retirement years, or having to rely on their children for support, has hit home.

Another major factor that has likely influenced the shift in earlier saving among millennials is the growing concern about the future viability of social security. While data shows that there are individuals from each generation who plan to self-fund their retirements with no planned reliance on social security, only 46 percent of baby boomers planned on self-funding, compared to 70 percent of millennials. This means that millennials and the generations to come will likely continue the trend toward saving at a younger age, and at higher rates, than have previous generations.

In the year 2025 the baby boomer generation will begin the transition from being a part of the present to becoming a generation of the past. A significant number of boomers will be in the process of retiring and planning for the last legs of their financial lives. For some, this will be an easy transition; simply retiring from work and living on the savings they have accumulated throughout their lives. For others, perhaps the majority, a series of financial hurdles may be in the offing. With 45 percent of boomers having no retirement savings, affording a comfortable lifestyle, healthcare and numerous other expenses associated with old age may be quite difficult. As a result, studies have shown that boomers are extending their working years well into their late 60's and early 70's.

Generation X will likely begin to feel the financial strain of supporting their parents in their later years.  Currently, 59 percent of boomers are relying heavily on social security as a main source of retirement funding, and 44 percent of the population aged 65 and over have a median debt of $24,500. With such low levels of retirement savings, potentially diminishing social security funds and moderate levels of debt, Gen X'ers will likely have to deal with some, if not all of their elderly parents’ financial needs.

And this pressure will trickle down. In 2025, millennials will largely be in their mid to late 30’s, and as we have discussed, they will be facing the financial burdens of their aging parents who may not be able to fund their own retirements. Another generational characteristic that may become apparent to this group is an increased student debt burden resulting from the increasingly higher costs associated with higher education. Many individuals will also likely have the added goal of saving to help pay for their children’s education.

The trend of successive generations saving earlier than those that preceded them is likely to continue, as it looks more and more like a necessity.