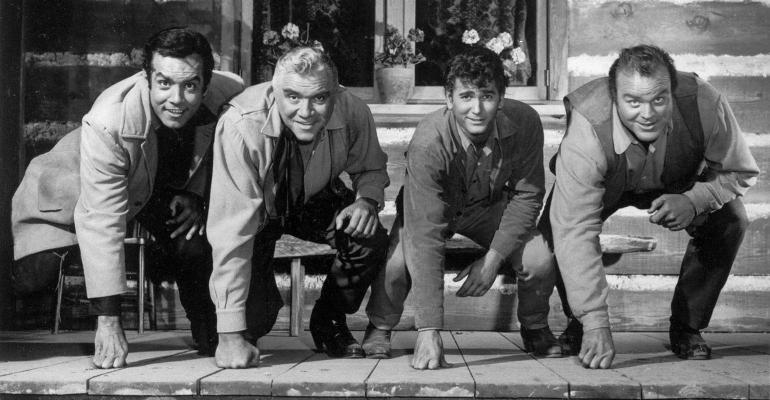 Will Tax Reform Cause a Roth Conversion Bonanza?

Middle-income IRA owners could have a great opportunity.

Clients often consider whether it’s wise to convert their individual retirement accounts to Roth IRAs. There are pros and cons to doing so. But, for some clients, the Tax Cuts and Jobs Act of 2017 may tip the scales in favor of converting substantial amounts now.

There are several benefits to converting to a Roth IRA. Principal among them is that, assuming the IRA owner has other funds to pay the tax on the conversion, the IRA owner is effectively shifting additional wealth into the IRA.

Example: Assume a constant 25 percent income tax bracket. An IRA owner has a $100 traditional IRA and $25 in a taxable account. If he converts, he has a $100 Roth IRA. Over some period of time, it grows to $200, all of which is tax free. Over the same period of time, if he doesn’t convert, his traditional IRA will grow to $200, or $150 after income tax. His $25 taxable account will grow to less than $50, because the income and gains on that account will be taxable each year.

There are several other benefits to the Roth conversion as well: There are no required minimum distributions (RMDs) during the IRA owner’s lifetime or the lifetime of his spouse if the spouse is the beneficiary. A Roth conversion increases the level of asset protection in states where they’re protected against creditors. If the IRA owner leaves the IRA to his beneficiaries in trust, rather than outright, the trust tax rates won’t apply to distributions from the Roth IRA that are accumulated in the trust. The Roth conversion also avoids double taxation in states that have a state estate tax.

There’s often an income tax tradeoff in converting to a Roth IRA. As a general rule, the Roth conversion makes sense to the extent the tax rate on the conversion is less than, equal to or not “too much” higher than the tax rate that would otherwise apply to distributions from the IRA. That’s why many IRA owners spread the conversion out over a number of years or wait until they retire to convert or to begin to convert. By reducing tax rates basically across the board, The Tax Act may greatly simplify this decision for many IRA owners.

In addition to reducing the tax rates, the Tax Act also widened the tax brackets on joint returns to double the width of those for singles in every bracket.

For many years, the tax brackets for joint returns were twice the “width” of those for single taxpayers.

To ameliorate the marriage penalty, the Economic Growth and Tax Relief Reconciliation Act of 2001 widened the 10 percent and 15 percent brackets on a joint return to be twice the width of the corresponding brackets for single returns. To balance the interests of singles and married couples, the joint return brackets above 25 percent were wider than, but not double, the width of the corresponding single brackets.

The Tax Act expanded this doubling.

This conversion is especially attractive to many IRA owners who’ll always be in at least the 22 percent bracket as a result of pensions, Social Security, RMDs and investment income.