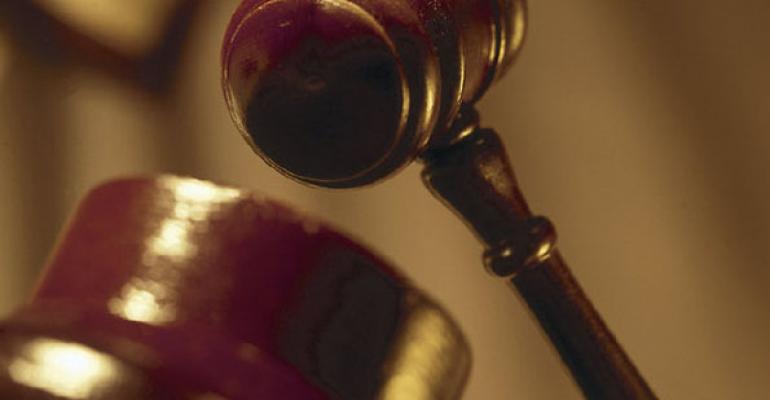 Turn of the Screw

In Announcement 2014-15, the IRS said that it will follow the Tax Court’s holding in Bobrow v. Commissioner, strictly applying the one-IRA-rollover-per-12-months rule to all of a taxpayer’s IRAs

When a taxable individual retirement account distribution is made to the distributing IRA’s creator, income taxes on that distribution may be avoided by making an IRA rollover within 60 days (rollovers aren’t available for inherited IRAs).  But only one such rollover is allowed in any 12-month period.

Announcement 2014-15 acknowledged that both Proposed Regulation Section 1.408-4(b)(4)(ii) and IRS Publication 590, “Individual Retirement Arrangements (IRAs)” apply the one-rollover-in-12-months limitation on an IRA-by-IRA basis.  Nevertheless, the IRS signaled it will follow Bobrow, withdraw the proposed regulation and revise Publication 590.  Furthermore, it will publish a new proposed regulation consistent with Bobrow, regardless of that decision’s ultimate outcome.

The IRS pointed out there’s a reliable way around the one-rollover-in-12-months limitation: Make a direct transfer from one IRA to another instead of taking a distribution and rolling over that distribution.

In recognition of time needed for IRA trustees to make administrative changes, the Announcement provides that the IRS won’t apply Bobrow before Jan. 1, 2015.  Similarly, proposed regulations adopting the holding in Bobrow won’t be effective before then.

Further guidance is needed on the question of how the limitation applies when different types of IRAs are simultaneously present. The most striking examples are IRAs, individual retirement annuities and Roth IRAs, but there are also several other IRA species.

Guidance on whether the limitation applies to rollovers of a decedent’s IRA by a surviving spouse would also be helpful.