The Top 25 Countries for Retirement Security 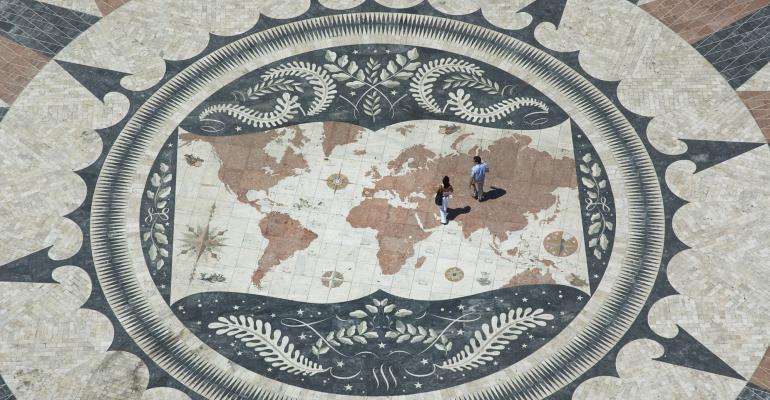 Retirement security concerns, like just about everything else in the 21st century, have gone global.

For example, interest rate policies have a direct effect on retirees’ ability to produce a sustainable income; aging populations force pension providers into tough decisions about how to provide meaningful benefits to retirees; and rising temperatures and sea levels pose increased financial pressures for millions of individuals.

The recently published Natixis Global Retirement Index looks to provide a status report on retirement security in 44 of the most developed countries and economies worldwide. It examines 18 factors to determine scores for each country in the areas of finances in retirement, material well-being, health and quality of life, which are then used to determine a country’s overall global retirement index score.

Iceland tops the list with very strong scores across the board, while the U.S. ranks a disappointing 18th, just above Slovenia. The U.S.’s ranking is mostly dragged down by a poor score in the material well-being category—literally the lowest among the countries in the top 25—despite relatively strong performance across the other metrics, including the area of finances in retirement, which the study actually found to have the strongest correlation to a higher ranking of all the metrics. Other top performers included Switzerland, Norway and Ireland.

Check out the rest of the list of the top 25 countries ranked by retirement security.