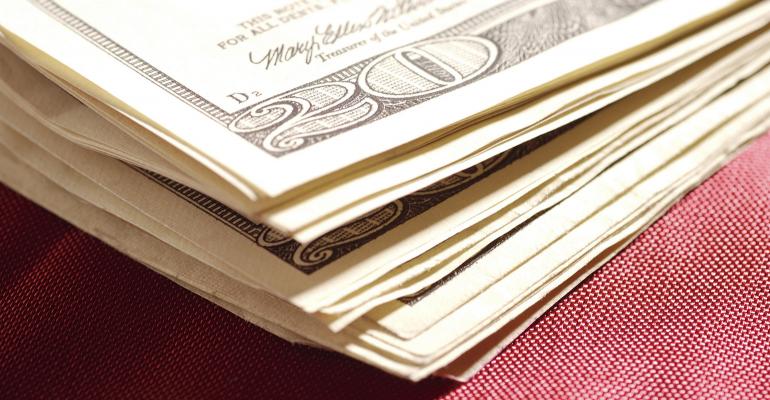 (Bloomberg) -- Among the 14.2 million workers with retirement savings in plans administered by Fidelity Investments is a small but impressive group of 19- to 35-year-olds.

These 35,000 millennial savers have been in the same employer's 401(k) plan for a decade, and their average balance hit a five-year high in the second quarter: $92,900, up 10 percent from a year earlier.

The average balance for everybody who stuck it out with their boss for a decade is also respectable, at $241,300, up 4.2 percent for the year. Given millennials' reputation for hopping jobs and shunning stocks, that's a striking statistic. Young workers with a continuous decade in a plan invest more—an average of 7.9 percent of their salary, compared with 6.6 percent for the total pool of millennials Fidelity tracks—and appear to have a bigger investment in stocks than their less tenured peers:

At first glance, the chart above makes it look as though the millennial job veterans have 58 percent in equities, compared with 39 percent for the total millennial pool. But that's understated, because the Blended category includes target-date funds and balanced funds , both of which hold equities. Target-date funds, an all-in-one investment option that shifts stock and bond allocations toward a more conservative asset mix as you get closer to the age at which you expect to retire, have had particularly strong investor inflows in recent years. Many companies use them as the default investment option if employees who are automatically enrolled in the 401(k) plan don't specify how they want their savings invested.

These funds often have a very high equity stake when a saver is young. The Fidelity Freedom 2050 fund, which would be a logical choice for some of those 35,000 long-tenured millennials, has almost 95 percent in equities. Many target-date funds hold significant slugs of equity even as you near retirement. The Fidelity 2025 fund, for example, holds 70 percent in equities right now.

So millennials' equity exposure may be far higher than it looks. When Fidelity factors in the equity held in target-date funds and balanced funds, that 39 percent equity holding for the total pool of millennials in its database jumps all the way up to 86.1 percent. (The amount for the 35,000 club actually turns out to be a hair lower, at 85.4 percent.)

There's nothing wrong with an equity allocation that high, as long as market swings don't lead to panic selling. The company found that only 1 percent of the people who had all of their retirement savings in a target-date fund changed their investments in the volatile second quarter. For savers who actively manage their 401(k)s, 13 percent changed their investments over the quarter.

That may be inertia as much as prudence. If you can't be bothered to pick the investments in a 401(k) you were just automatically enrolled in, you're not likely to be checking your account balance all the time. And that may be just the right strategy for long-term investors.