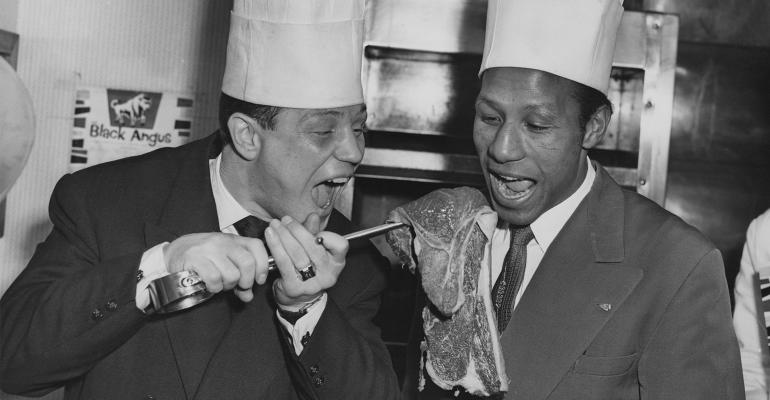 The Spending Category Clients Regret Most

Advising clients to dial back the number of steak dinners could help.

Although Americans are spending more than ever at restaurants, it’s also the expense category they regret the most when thinking about saving for retirement.

Sales at food-service and drinking establishments rose 1.3 percent in July to $61.6 billion, according to the the Commerce Department, bringing the three-month annualized gain to 25.3 percent, the fastest pace in figures going back to 1992.

But a recent survey of 401(k) participants by Schwab Retirement Plan Services showed that more than half (55 percent) wished they would have spent less on dining out. The spending category far outweighed the others at the top, including expensive clothing (31 percent) and new cars (28 percent). Vacations and the “newest tech gadgets” were also categories that investors wished they hadn’t spent as much on in order to save more in their retirement account.

Most participants in the survey said their largest source of income in retirement will be their 401(k), followed by savings and investments outside their account, and they indicated they could benefit from working with an advisor.

More than half the investors (52 percent) said they expect better investment performance from their 401(k) after receiving advice from a financial professional, and 27 percent more felt “extremely” or “very confident” after speaking with an advisor.

Still, advising clients to dial back the number of steak dinners could help, too.